Incorporated in 2016,the Sagarmala Development Company Ltd (SDCL), which is under the administrative control of the Ministry of Shipping, focuses on providing equity investments for projects across road, rail, logistics and port infrastructure as part of the Sagarmala programme. In the past few months, Dilip Kumar Gupta, Managing Director, SDCL, has led several initiatives in making equity investments in a railway line project in Andhra Pradesh, road connectivity projects to Haldia and Visakhapatnam ports and in India Ports Global for operations in Chabahar. Gupta shares more on the development, focus areas and vision of the programme with SHRIYAL SETHUMADHAVAN.

What have been the achievements in terms of providing equity investments for projects across road, rail, logistics and port infrastructure?
As explained above, SDCL has invested in three port connectivity projects including both rail and road projects. These projects have been undertaken to provide smooth evacuation of cargo from gateway ports and reduce the congestion on rail and road networks. Phase 1 of the Krishnapatnam Rail Company project involves a single railway line between Venkatachalam and Obulavaripalle, while Phase2 comprises a double railway line between Krishnapatnam port and Venkatachalam. The railway line is about 70 km shorter than the existing railway line and thereby reduces total logistic costs. Both phases of the project have been completed and commercial operation of the railway line started in June 2019. Similarly, to reduce road congestion and facilitate smooth evacuation of cargo, SDCL has invested in rail-over-bridge projects in Visakhapatnam and Haldia ports.

There are few projects under consideration that will facilitate coastal movement in the country. SDCL is currently carrying out project development activities with various stakeholders. Upon completion of these, the companymay invest in the projects subject to fulfilment of our benchmark.

Tell us about SDCL’s focus on railway infrastructure and warehousing.
Several projects are under consideration for making investments in multimodal logistics parks (MMLP).These projects are at various stages of development. Investment will be done only after detailed assessment.SDCL aims to build logistic infrastructure in the SPV framework to facilitate boththe transportandstorage of goods in a cost-effective, efficient and environmentally sustainable manner through a suitable multimodal mix. 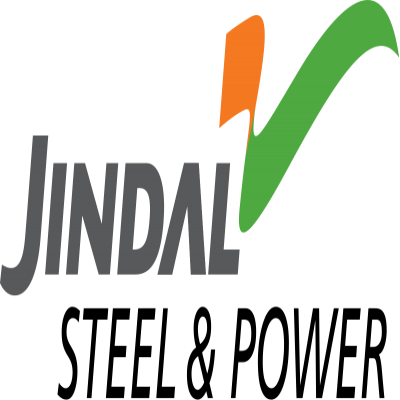 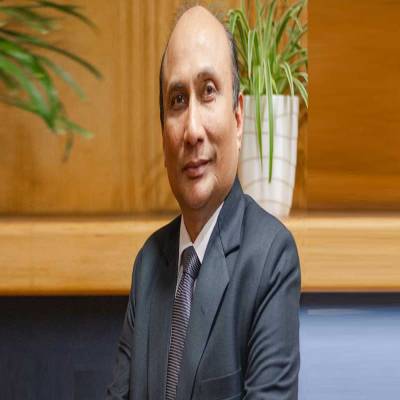