Under the Smart Cities mission, the Central Government has devised a 20:20 model to pair the cities in the top 20 list with those in the bottom 20 with an aim to boost the laggard cities and help them kick-start their smartening process by borrowing technical know-how and financial studies.
Among the top, Ahmedabad has been paired with Chandigarh (ranking 81st currently);  Nagpur (ranking 2nd) has been paired with Port Blair (ranking 96th); Tirupur (ranking 3rd) with Silvassa (ranking 87th); Ranchi (ranking 4th) with Shimla (ranking 92th); Bhopal (ranking 5th) with Aizawl (ranking 82nd); Surat (ranking 6th) with Saharanpur (ranking 91st).
The Ministry of Housing and Urban Affairs (MoHUA) has reportedly opened a 100-day challenge for the laggard cities to boost their efforts and up their game by the fifth anniversary of the Smart Cities Mission on June 25.
Each of the top 20 cities have been paired with the bottom 20 as ‘sister cities’. Each sister city would be signing a MoU among themselves with aim at improving the ranking of the bottom city. The MoU will reportedly be valid for one year. The top sister cities will be providing access to technical and financial studies, including DPRs, feasibility studies and impact assessments.
The 100 cities selected under the mission have 5,151 projects worth Rs 2,050.18 billion identified so far. About 80 per cent of the 5,151 projects have been tendered so far, with about 60 per cent completed. 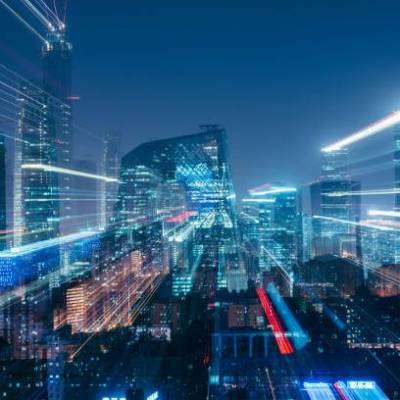 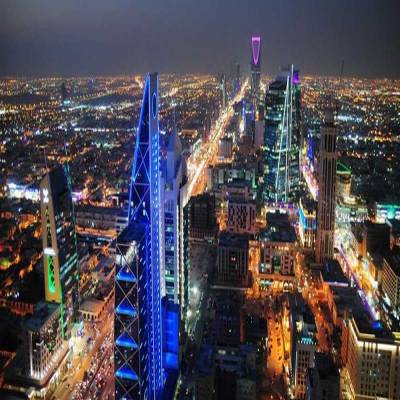 How smart are our cities after six years? 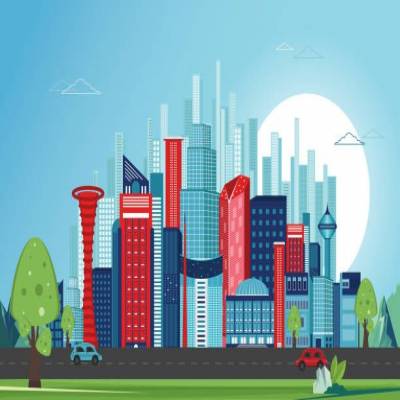