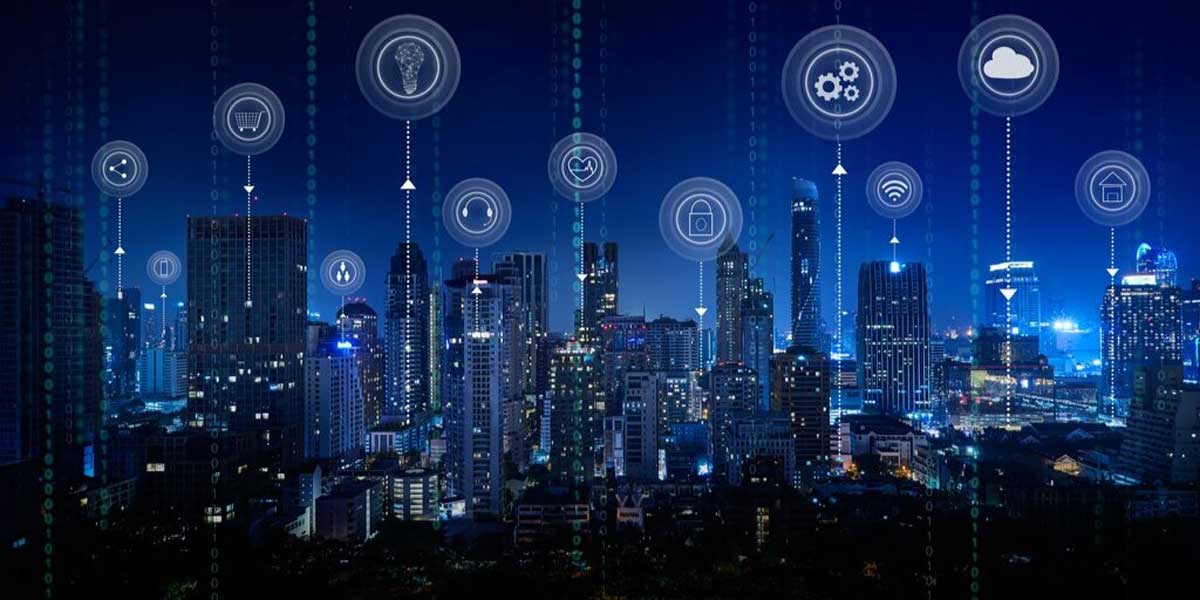 Though smart cities in Tamil Nadu may not be topping the charts, the State is the best performer among bigger States as far as utilization of Union government funds is concerned. Data tabled in Parliament show that Tamil Nadu had utilised 97% of the Rs 3,189 crore allotted to it by the Centre.

According to a senior bureaucrat, fund utilization is a reasonable metric to indicate the pace of progress and implementation of projects. “The state government pitches in with an equal amount of funds as per the agreement,” the official added.

In comparison, Gujarat has used 95% of allotted funds, while Rajasthan has utilised 94%, Karnataka 91%, Uttar Pradesh 87%, and Maharashtra 87%. Jharkhand is the only state which scores higher in terms of this metric, but it has only one smart city project, compared to Tamil Nadu’s eleven projects.

As per official data, Tamil Nadu has completed 167 projects totaling Rs 2,873crore, while work orders for 310 projects worth Rs 12,986 crore have been issued. Tenders have been floated for 20 schemes worth Rs 488.3 crore.

According to officials, some smart cities have got stuck at project approval or detailed project report stages and are unable to tender out projects and show utilization. In Chennai, the smart city projects nearing completion include the multi-level car park in T Nagar. The next major project is the intelligent traffic management system, which will cost around Rs 900 crore. 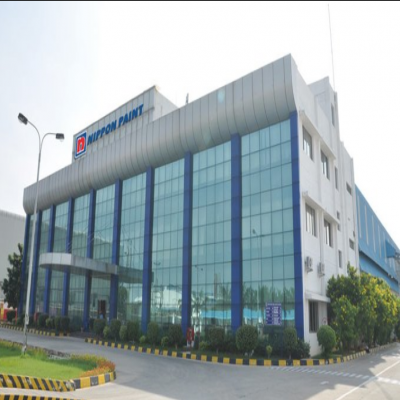 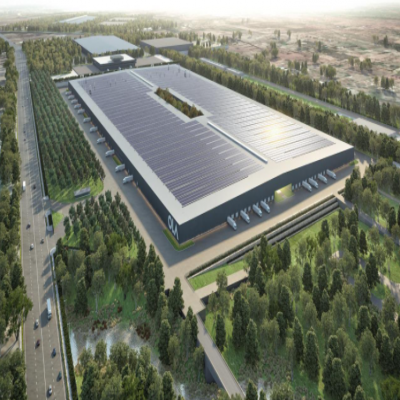 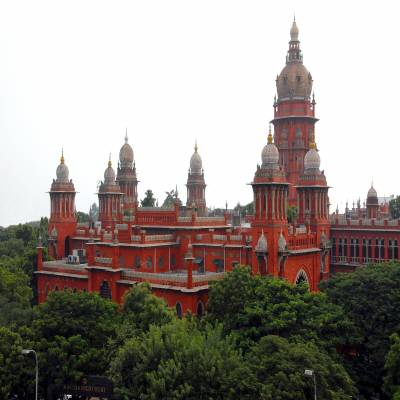