The industrial warehousing segment has witnessed a rapid growth in recent years due to healthy demand from occupants in sectors such as automotive manufacturing, third party logistics services and e-commerce. In addition, regulatory interventions such as implementation of the GST and infrastructure status accorded to the sector are also driving demand for large integrated warehousing parks.
As per ICRA note, this has attracted foreign investors who are entering the sector through investment platforms with the mandate of investing in industrial warehousing parks across the major cities of the country. Often this is done by partnering with a local developer or in some cases a global warehousing operator. The total amount of equity commitments to such platforms is at least $2.5 billion over the last two years. Such investment commitments can support assets under management of more than 130 million sq ft as per ICRA estimates. This is almost double the size of the current estimated stock of Grade A industrial warehousing in India and around 10 times the operational portfolio of such platforms as on date.
Commenting on the development, Shubham Jain, Vice President and Group Head-Corporate Ratings, ICRA says, “There is increasing demand for Grade A warehousing space because of the operational conveniences and cost benefits. The demand is concentrated on the metro cities, supported by the presence of manufacturing hubs in the vicinity, access to transport networks and exim facilities, as well as the rising urban population in the metropolitan areas for consumption-driven demand for warehousing. The current incremental capacity addition is mainly through larger-sized warehousing parks, backed by capital from foreign institutional investors and collaboration on best practices with global warehousing operators.”
ICRA notes that foreign investment is largely flowing in by partnering with a local developer or in some cases a global warehousing operator. Some of the major investors in this space till date include the Canadian Pension Plan Investment Board (in Indospace Core), GLP (in Indospace Core), Allianz (in ESR India), Warburg Pincus (in Embassy Industrial Parks), Ascendas-Singbridge (in partnership with Firstspace Realty) and Ivanhoe Cambridge and Quadreal Property (in LOGOS India). The existing and potential assets are primarily located in Mumbai, Delhi-NCR, Chennai, Kolkata, Pune, Bengaluru, Hyderabad and Ahmedabad.
Such investment platforms, which have good financial backing, have shown their intention of growing through a mix of in-house development as well as acquisition of completed or under-construction properties. Owners of completed projects will be able to monetise their assets at good yields, whereas the investment funds may see potential for further improvement in valuations through their operational strengths and asset improvements.
From a credit perspective, industrial warehousing operations benefit from a stable revenue profile arising from long-term lease agreements, longer maturity loans available during construction as well as operational phase and relatively low vacancy levels currently seen in key warehousing clusters and hubs. Moreover, the moderate leveraging policy adopted by many of the investment platforms is a credit positive. “However, some of the key aspects on which the credit assessment varies from the office leasing segment is the relatively limited track record of operations and occupancy for many of the assets, vulnerability of vacancy and rent rates to rapid expansion in supply in relation to existing stock and relatively higher counterparty credit risk with manufacturing companies dominating the tenant list for many warehousing parks,” adds Jain. 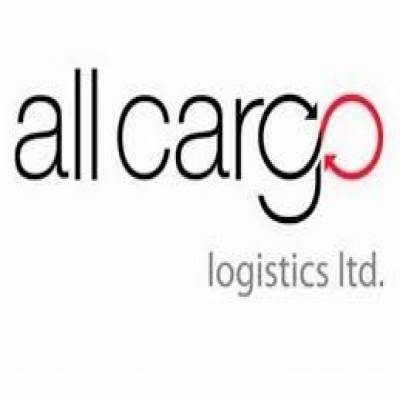