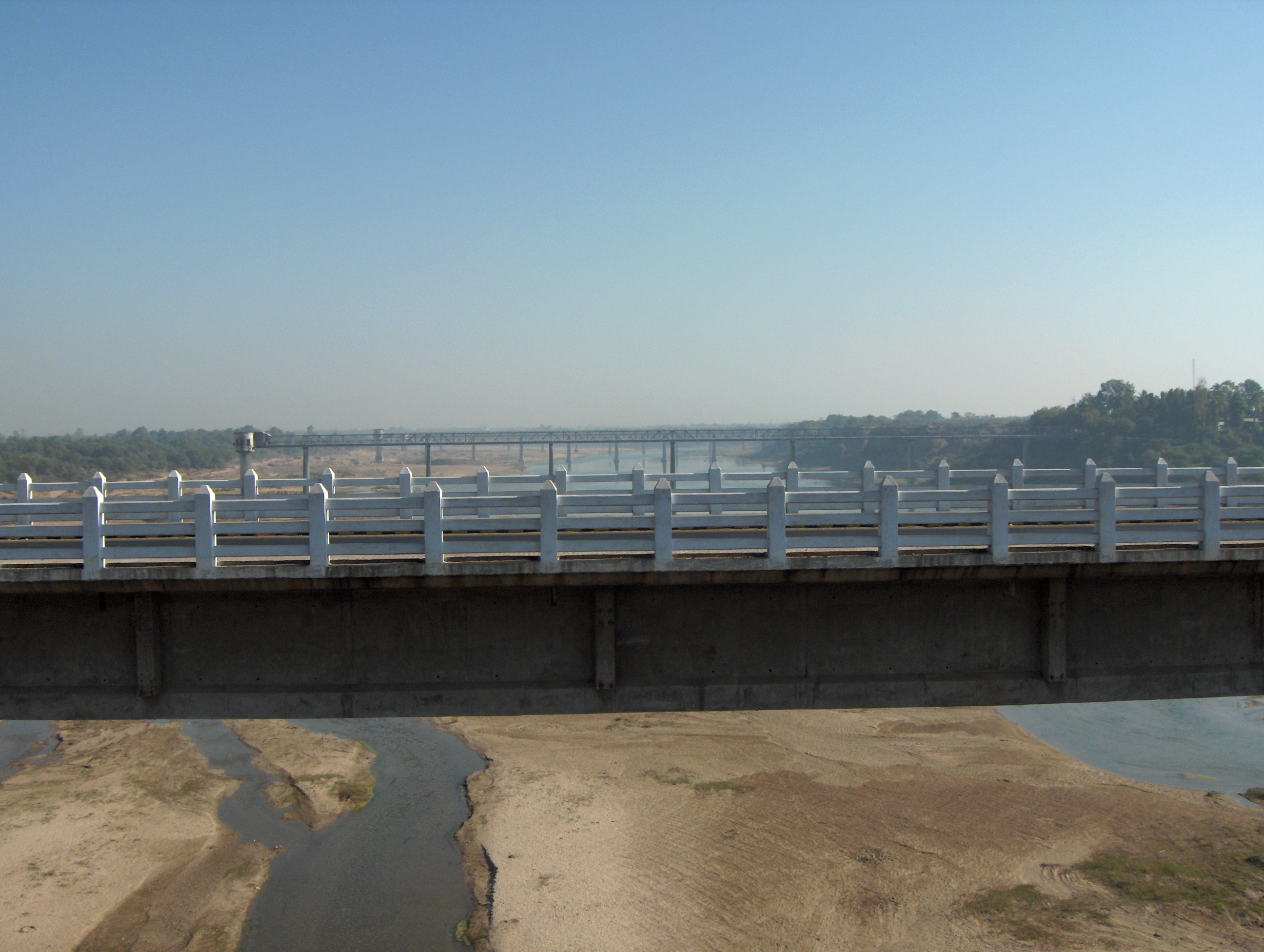 The Principal Bench of the National Green Tribunal (NGT) recently directed the Vadodara Municipal Corporation (VMC) and other authorities to implement the Vishwamitri River Action Plan, including preparation for demarcation, plantation and maintaining the integrity of the river.

According to the restoration plan, it will also include the removal of each unauthorised structures.

NGT noticed that the river consists of floodplains, tributaries, riverbed, and adjoining gaps, along with the soils and vegetation on both sides. Therefore, it is the natural mechanism of the river to prevent floods and provide habitats for several species.

Hence, the action plan should restore the integrity of the river.

The order also stated that paramount significance in its ecology is the presence of the highly preserved species, the Indian crocodile (Crocodylus palustris- Mugger Crocodile) and turtles. Several species have been breeding in ranges of the Vishwamitri River for many years.

After an evaluation, following IUCN criteria for endangered species, these species are classified as nationally vulnerable and the highest legal protection in the country. It is enlisted in Schedule I to the Indian Wildlife (Protection) Act, 1972.

The NGT observed that the Vishwamitri River in Vadodara is between 351 polluted river ranges recognised by the Central Pollution Control Board (CPCB), and restoration stretches as this has also been exhaustively considered by the Tribunal in another hearing of a petition.

Therefore, the NGT instructed the River Rejuvenation Committee to be constituted in all the states and union territories to develop and execute an action plan for the restoration of every polluted stretch.

Action plans like these have been developed and approved by the CBCB, and execution has to be managed by the Chief Secretary in the state and Central Monitoring Committee headed by the Secretary, Ministry of Jalshakti at the national level.

The NGT order also mentions the response of VMC in events of encroachments and violation of the norms pointed out by the applicants.

It states that the stand of the VMC is that the project has not been finalised yet. It was merely at the conceptual stage. The project was to enhance the beauty and restore the river for the benefit of the public and to increase the flood-carrying capacity, clean the river, and preserve the habitat of the wildlife, and it will develop the city without destroying the environment.

Representation of the applicant was considered regarding the construction activity around the Vishwamitri River, unrelated to the project.

The development of the bridge from Sama to Harni was important for the connectivity of the two areas to decrease travel time. And the said issue was pending before the Gujarat High Court and acquisition stayed.

Rohit Prajapati of the Paryavaran Suraksha Samiti, the applicant in the case, said that the requirement to implement the Vishwamitri River Action Plan has increased. The concerned citizens and professionals are willing to work collectively with the authorities towards the action plan.

VMC Commissioner P Swaroop also said that the civic body has invited tenders in April to select a consultant to develop a Detailed Project Report (DPR) of the Vishwamitri Rejuvenation Project, declared by Chief Minister Vijay Rupani in December 2019, following the floods seen by Vadodara in July and August that year. 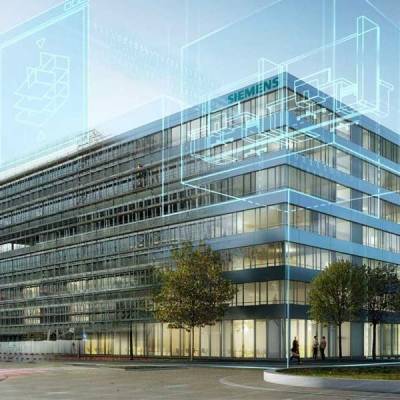 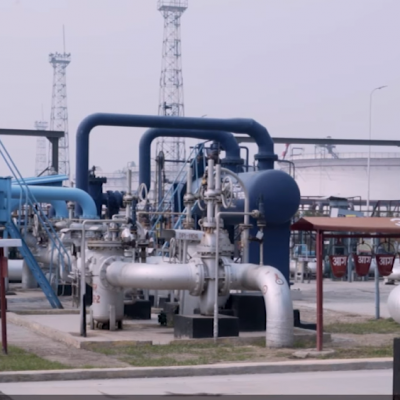 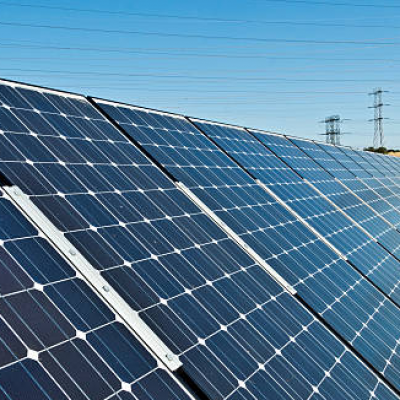