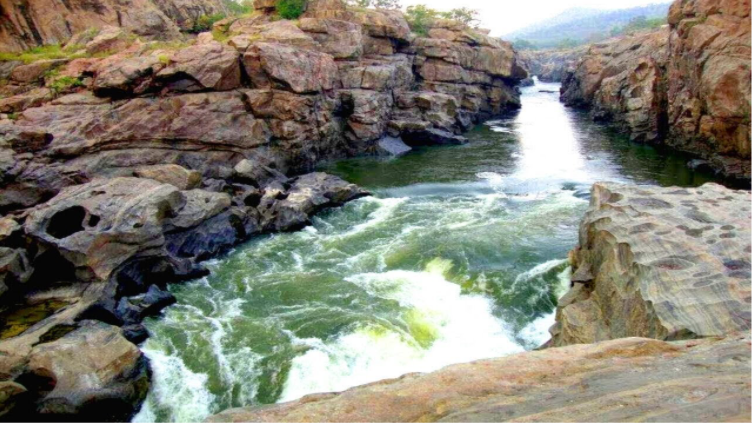 A committee has been formed by the National Green Tribunal (NGT) to investigate the alleged violation of norms in the construction of a reservoir at Mekedatu across the Cauvery river in Karnataka.

The committee comprises senior members from MoEF, Cauvery Water Management Authority, the Integrated Regional Office, Cauvery Neeravari Nigam, Bangalore and the Forest Department not below the rank of Additional Conservator of Forest, Karnataka.

The direction has come after taking suo motu cognisance of news reports that Karnataka proposed to build a dam across the Cauvery and that the proposition was conceded by the Cauvery Water Management Authority twice in the past following strong opposition from the Tamil Nadu government referring to the pendency of the case before the Supreme Court.

The bench also led the committee to check if any construction activity, as alleged in the newspaper report, has started without getting necessary clearance from the Forest Department, the MoEF under the Forest Conservation Act and the EIA Notification, 2016.

It alleged that this purpose had obtained no necessary sanction or clearances under the Forest Conservation Act and under the EIA Notification, 2006. The report said that if the project is executed, it can impact the Cauvery Wildlife Sanctuary and nearby reserve forests because a large extent of land, namely, 5,252.40 hectares, is most probably to be affected as a submergence area.

As indicated by the draft Terms of Reference of the proposal, 2019, the Drinking Water Project and the Mekedatu Reservoir involves constructing a balancing reservoir across Cauvery near Mekedatu in Karnataka.

The proposal aims to supply drinking water facilities to the Bengaluru Metropolitan area and its surrounding regions, while the project cost is estimated to be Rs 9,000 crore and generate 400 MW of power as an additional benefit.

Tamil Nadu has vehemently opposed the project all along and approached the Supreme Court claiming that any kind of dam proposal by upper riparian states in the Cauvery basin would deprive the delta farmers of the state their rightful share of water. 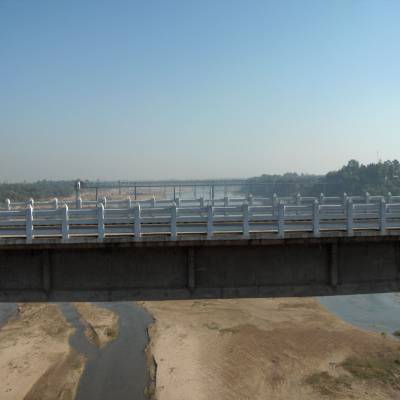 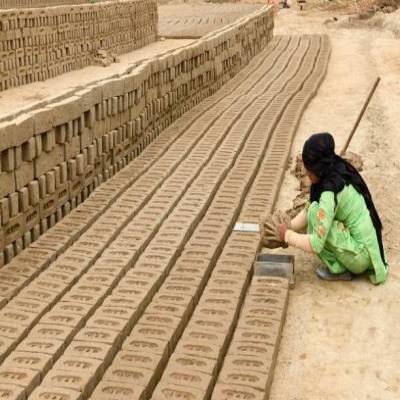 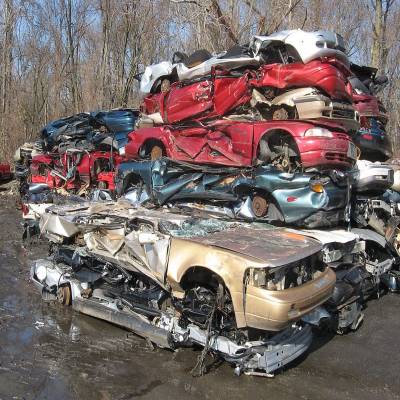