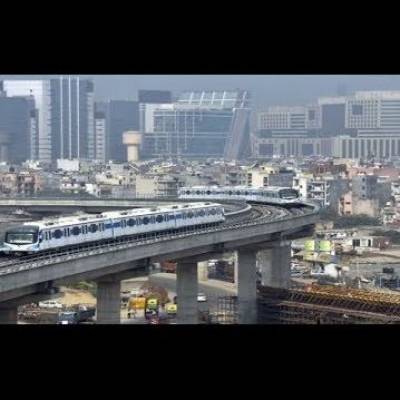 The Haryana Real Estate Regulatory Authority (HRERA) will reportedly impose a penalty of about Rs 3 billion to Gurugram developers. As reported, the authority has, in the last two years, received 9,496 complaints, of which 6,598 have been disposed off or resolved. It has also issued 509 penalty notices to builders who have defaulted in terms of complying with various provisions of the real estate law. HRERA has imposed penalty of about Rs 400 million on builders so far.
Furthermore, penal proceedings are reportedly ongoing against 58 builders, where show cause notices have been issued, and the penalty amount may go up to about Rs 3 billion. HRERA has also taking action against builders selling plots or apartments in unauthorised colonies; and, seven such cases are under investigation.
The total area being regulated by HRERA Gurugram is 42,662.95 hectare. About 400 projects have been so far registered with the authority with a total area of around 1 lakh acre. As reported, of the 250,000 units under the monitoring of HRERA Gurugram, 60,000 units are in the affordable housing segment.
Previous
Next 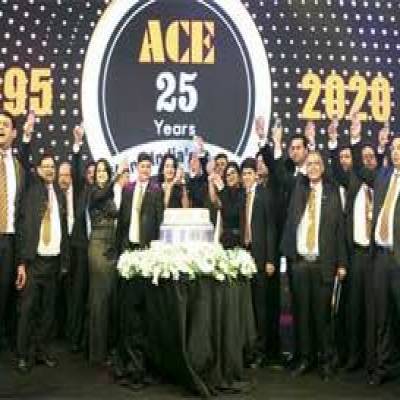 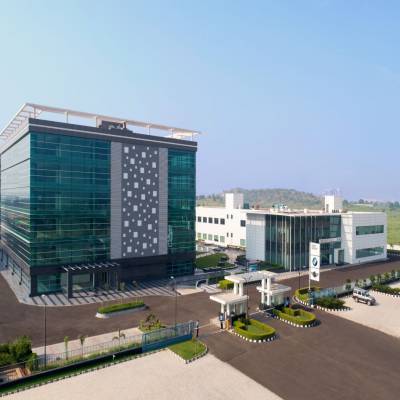 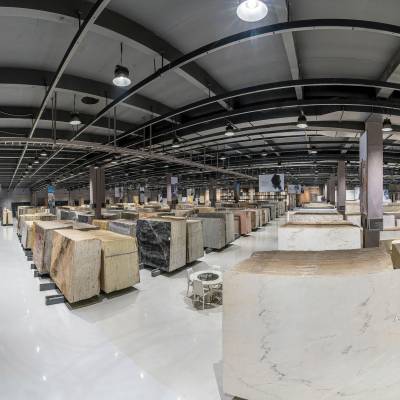