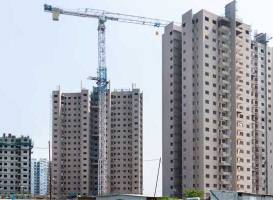 In these five years, the Government needs to focus on getting private-sector participation on board. As Jagannarayan Padmanabhan, Director, CRISIL Infrastructure Advisory, says, “It is about time we get the private sector’s active participation. And obviously, the other elephant in the room is bank credit and how to get it channelled to the private sector.”

The Government is likely to focus on the programmes initiated during its earlier term like Bharatmala, Sagarmala, smart cities, AMRUT and Namami Gange. The roads sector is expected to be the most crucial, followed by affordable housing. Smart cities have not quite taken off as they require funding from states and municipalities but have the potential to forge strong backward linkages with the rest of the economy. While irrigation will see limited contribution from the Centre (though will remain high priority at the state level), water-related projects like inland waterways, river cleaning and water supply are expected to be other key focus areas.

Additionally, in the ICRA report, Shubham Jain, Group Head & Vice-President - Corporate Ratings, ICRA, mentions the opportunities that construction companies can look forward to in the next five years: 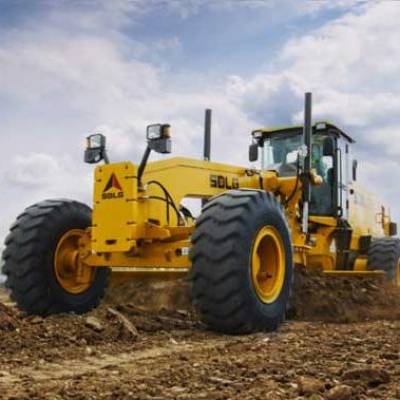 SDLG’s latest addition to its range of motor graders is the G9290. February 2020 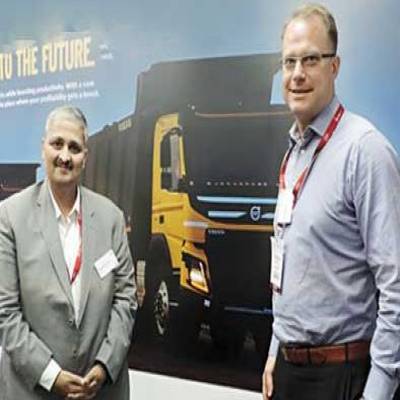 Over the last 20 years, through our high-technology innovative products and services solutions, Volvo Trucks has been driv.. January 2020 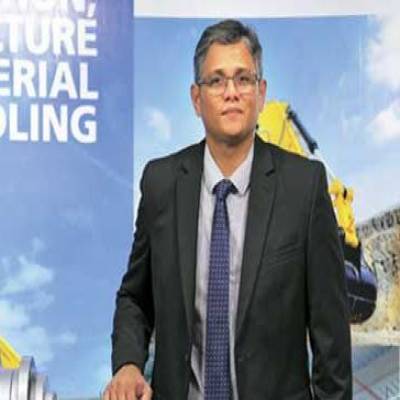 We have a long-term expansion plan for India