Indian home buyers have traditionally been at a disadvantage in the property market. Despite the fact that three in ten property projects are said to face some kind of construction delay, buyers who had to buy into under-construction projects because of budget constraints had little recourse if the project stalled. So, RERA has come as a welcome move.

Speaking of the form of the Act, the Government of India has aimed at adopting the same high benchmarks for transparency and accountability prevailing in more transparent markets like the UK and Europe, where people know exactly what they are buying, how much it is worth, the legal status of the property, and so on, notes Anuj Puri, Chairman, Anarock Property Consultants.

That said, the benefit ensuing from RERA hinges wholly on its implementation by different states in the true letter and spirit of the central Act, notes Samantak Das, National Director and Chief Economist, Research and REIS, JLL India. If RERA were to be properly implemented across the country, it would “create the required level-playing field between the key stakeholders of the sector – developers and buyers. In fact, (then), RERA would bring back buyers’ confidence in the market,” he says.

The thing with RERA is that different state governments are taking varying degrees of interest in enforcing it. “Whereas Maharashtra has emerged a clear leader in enforcement, Uttar Pradesh has recently made plans to go full steam ahead with a project and developer-rating initiative, while states in the North-East have yet to notify the Act,” observes Das.

With India still in the early stages of implementing RERA, “it remains to be seen whether RERA can transform Indian real estate into a sector in which people can invest in with as much confidence as they would in gold,” to quote Puri.

India’s Top Builders on the expected impact of RERA, GST and REITs for real estate in 2019!

Here are three key trends that emerged in residential real estate in 2018!

REITs: A boon to DLF, Prestige, Indiabulls, Essar to sell their stake to international institutional investors 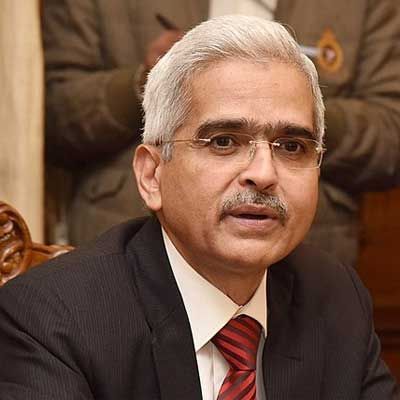 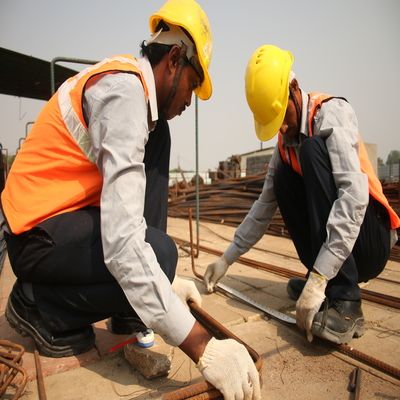 Some construction to resume in non-hotspots

The move to start at least some construction activity on project sites, even with limited workforce, is welcome. April 2020