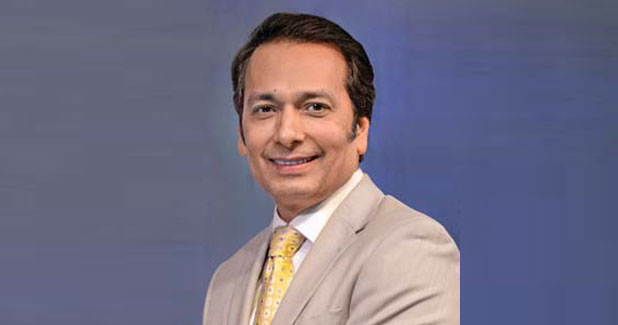 Finance Minister Arun Jaitley aggregated infrastructure under a single umbrella and drew attention to its importance during his Budget address stating, 'Our country needs massive investments estimated to be in excess of Rs 50 lakh crore in infrastructure to increase growth of GDP, connect and integrate the nation with a network of roads, airports, railways, ports and inland waterways, and provide good quality services to our people.'

The Prime Minister's PRAGATI initiative has been established to fast-track projects worth Rs 9.46 lakh crore. The Budget has provided for plans to complete over 9,000 km of National Highways in 2017-18 - this will mean 25 km per day of construction which is more conservative than what Nitin Gadkari told us in an interview last month.

The Railways' capex has been pegged at Rs 148,528 crore; 4,000 km of the rail network has been targetted for electrification, 600 stations are being developed, and elevators are being provided to all stations with over 25,000 footfalls.

Expectedly, rural India, too, drew funds in gigantic proportions with a collective amount of Rs 14.34 lakh crore. The Namami Gange programme is on track with 187 projects sanctioned for river surface cleaning, rural sanitation and other interventions at Rs 16,713 crore; of this, 47 projects have been completed and the rest are at various stages of execution. Significantly, all 4,465 villages on the banks of the river have been declared open defecation-free.

The seriousness of envisioning an inclusive society seems apparent in the Budget, which attempts to put 'its money where its mouth is'. The government has identified 115 aspirational districts for improvement in social services like health, education, nutrition, skill upgrade, financial inclusion and infrastructure, like irrigation, rural electrification, potable drinking water and access to toilets, at an accelerated pace and in a time-bound manner. Thus, infrastructure continues to remain the driver of the growth that India needs to sustain its demographic dividend.

However, some concerns remained unaddressed.
1. Private capital has remained elusive as the government has made efforts to revive the mojo in the economy. Besides reducing the tax rate for companies with turnover less than Rs 250 crore from 30 per cent to 25 per cent, there is no impetus provided. Section 32 AC and (1A) provided a deduction of 15 per cent of cost of new machinery investment made by a company from its profits subject to tax, where the the investment was more than Rs 25 crore. This facility has not been extended beyond assessment year commencing April 1, 2018. Even though this may not have elicited response in the past since 2015 when section 32AC was introduced, the time is ripe for more companies to use this benefit as the economy has begun responding positively now.

2. Also, costs are rising: Raw material like sand, which was earlier available at Rs 3,500 per truckload in 2014 cost Rs 35,000 per truckload in 2017; while a cement bag, which cost Rs 270, is being sold at Rs 330 per bag upwards. Labour costs in road construction have increased almost 50 per cent in the past three years.

A 20-22 per cent hike in iron ore prices announced by state-run miner NMDC in early January has pressed the cost accelerator further. Steel prices have also gone up from the earlier Rs 34,000 per tonne to Rs 47,000 per tonne. In cost index data issued last June, the index for labour cost was at 185, compared to 110.2 in April 2014! (Labour accounts for around 8-10 per cent of road construction cost.)

Further, the Budget has eased tax rates for companies with a turnover under Rs 250 crore to 25 per cent (from 30 per cent earlier). But given the cost pressure in a scenario of slow uptake on demand, there should be more emphasis on quick disbursement of funds under public projects. Public-sector units must step up their expansion plans. The disinvestment target of Rs 80,000 crore set for this year will ensure that more public-sector units come in for dilution, improving efficiency in the process.

In light of the above, the Finance Minister has kept up the momentum from last year-s narrative and continued the push for infrastructure. The results are bound to begin to emerge as projects begin to be executed. Standards of accountability have been stepped up - assurance, indeed, that the green shoots we see emerging will propel us northward. 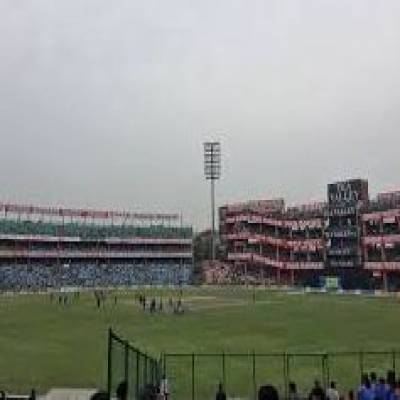 The Delhi and District Cricket Association (DDCA) made the decision to rename the Feroz Shah Kotla Stadium in a tribute to.. August 2019 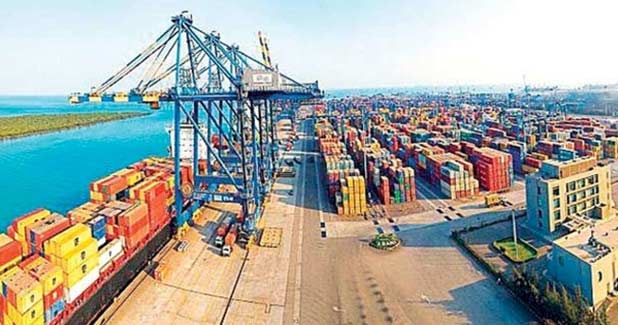 As reported, a high profile committee chaired by Finance Minister Arun Jaitley will be looking into the stalled shipping p.. January 2018 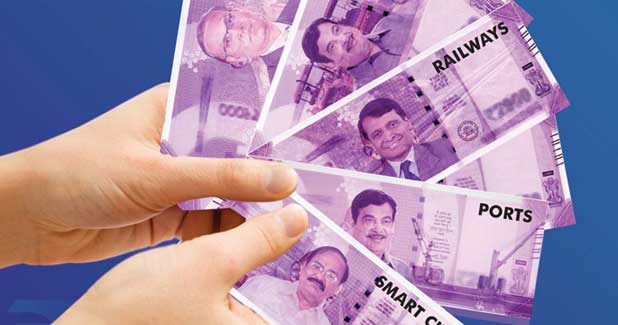 It is known - and recognised - that the Indian economy is one of the fastest growing in the world. However, for this growt.. March 2017