Size, Safety, Versatility: The buzzwords in the crane market 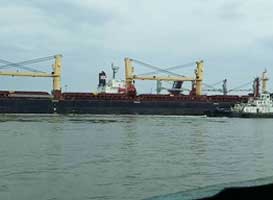 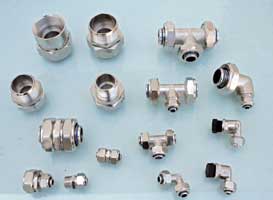 Pipeline innovations you need to know