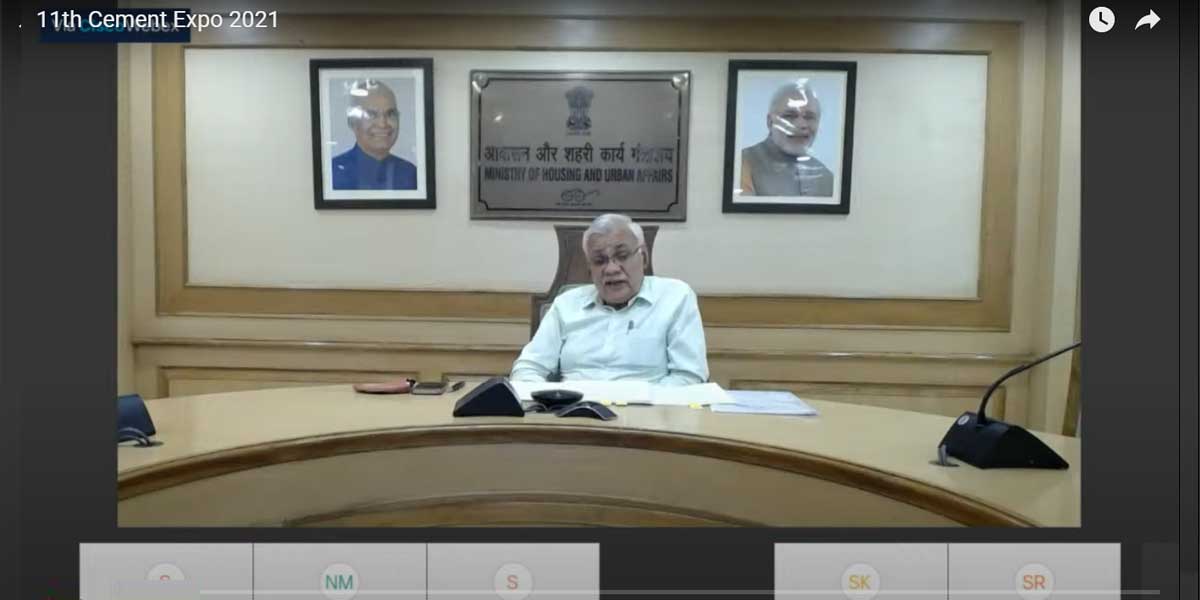 India is the second largest manufacturer as well as consumer of cement in the world. The country produces nearly 5 crore metric tonnes of cement every year, which is expected to grow to almost 6 crore metric tonne per year in the next four to five years. The major consumers are the real estate and the affordable housing sectors. Under the Prime Minister’s Housing for All programme, which was initiated in June 2015 with the launch of Pradhan Mantri Awas Yojana – Urban and the Pradhan Mantri Awas Yojana – Rural, a large number of affordable housing projects have been taken up.

“In my own ministry, in 2015, when we started having the initial estimation, the total demand was around one crore, which has now come to 1.12 crore housing across the country in the urban areas, including 4,372 cities, towns or ULBs of different sizes,” said Durga Shanker Mishra, Secretary, Union Ministry of Housing & Urban Affairs, in his chief guest’s address on Wednesday, March 16, at the recently concluded 11th Cement Expo and Webinar presented by First Construction Council and organised by Indian Cement Review. He spelled out big opportunities for the cement sector as he elaborated on the various achievements, initiatives, and ongoing and upcoming projects. 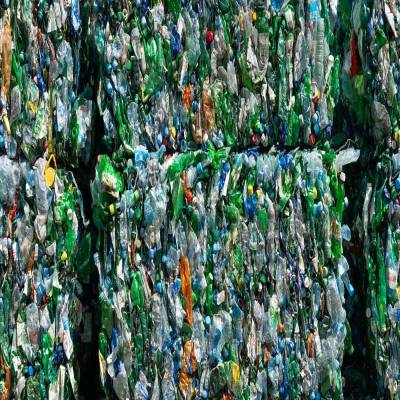 Sustainability vs productivity: Methods to reduce carbon in cement i.. 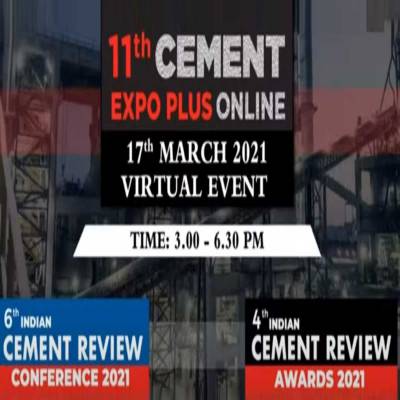 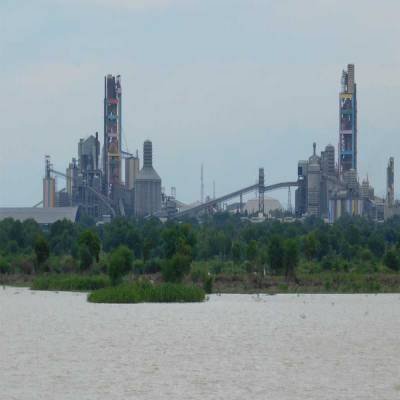 Agenda for sustainable change in the cement industry