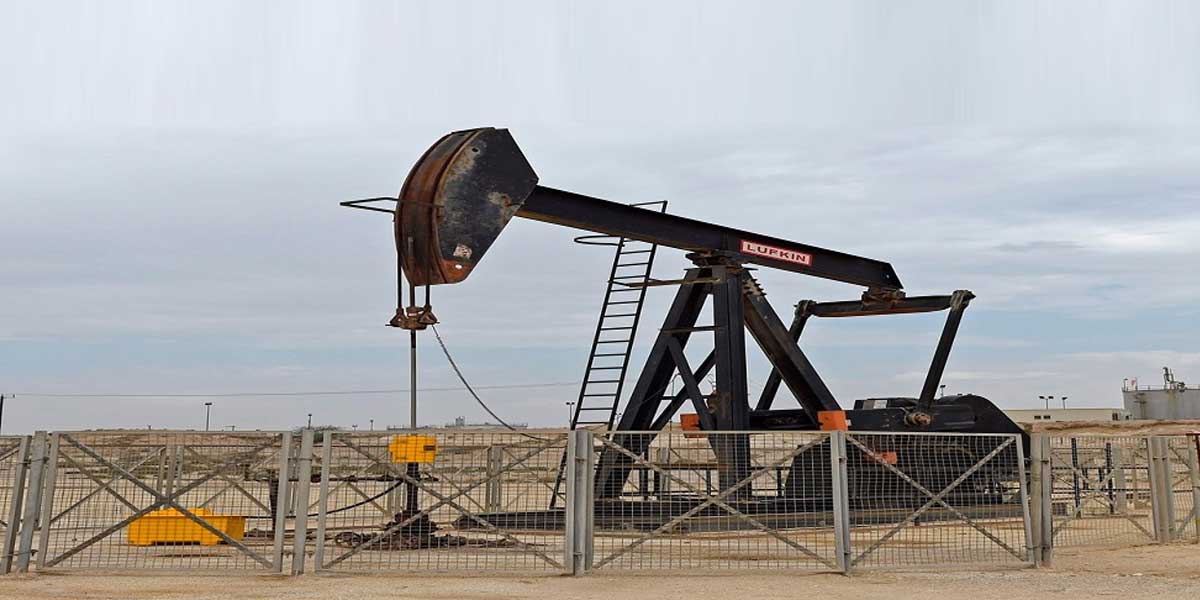 State-owned Oil and Natural Gas Corporation (ONGC), opened the country’s eighth hydrocarbon producing basin at the time it started oil flow from a well in the Bengal basin. The company mentioned in a statement that the oil production commenced from Asokenagar-1 well based in 24 Parganas district.

The statement further mentioned that Asokenagar-1 well was completed as an oil producer under an early monetisation plan that was issued by the Government. Having discovered this, ONGC has put to production seven out of eight hydrocarbon producing basins of India. It covers 83% of established oil and gas reserves.

Moreover, the company is the largest oil and gas producer as it contributes 72% of India’s hydrocarbon production.

Additionally, the Bengal Basin covers approximately 1.22 lakh sq km. Of this, nearly two-thirds lies in the Bay of Bengal.

To explore hydrocarbons in the Bengal basin, ONGC has invested Rs 3,361 crore as of now. In the coming two years, the company is looking to add Rs 425 crore for exploration activities in the basin.

Dharmendra Pradhan, the Oil Minister, has dedicated the basin to the country at a function in Asokenagar, West Bengal.

It includes an appraisal programme of Asokenagar discovery over an area of approximately 739 sq km. It comprises 3D seismic, drilling of two wells and low frequency passive seismic (LFPS).

Additionally, ONGC would acquire 1,300 km of 2D, for 3D nearly 2,900 sq km and drill 13 wells over the coming three years as part of the newly awarded OALP. 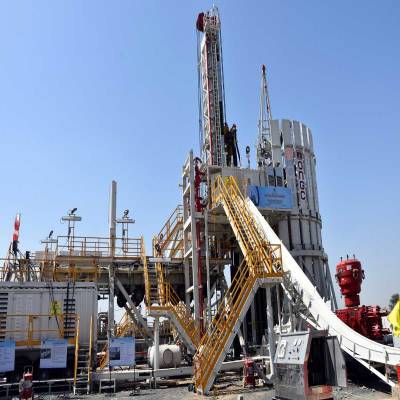 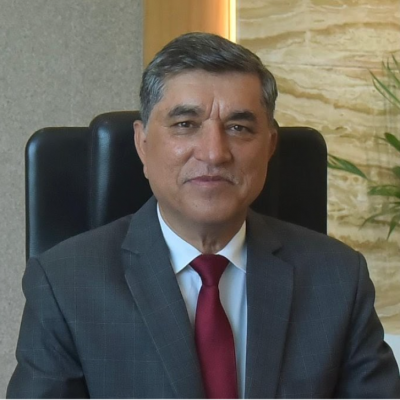 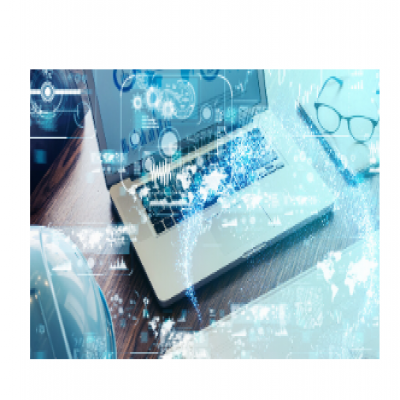 Case study: How design can help utilities save millions