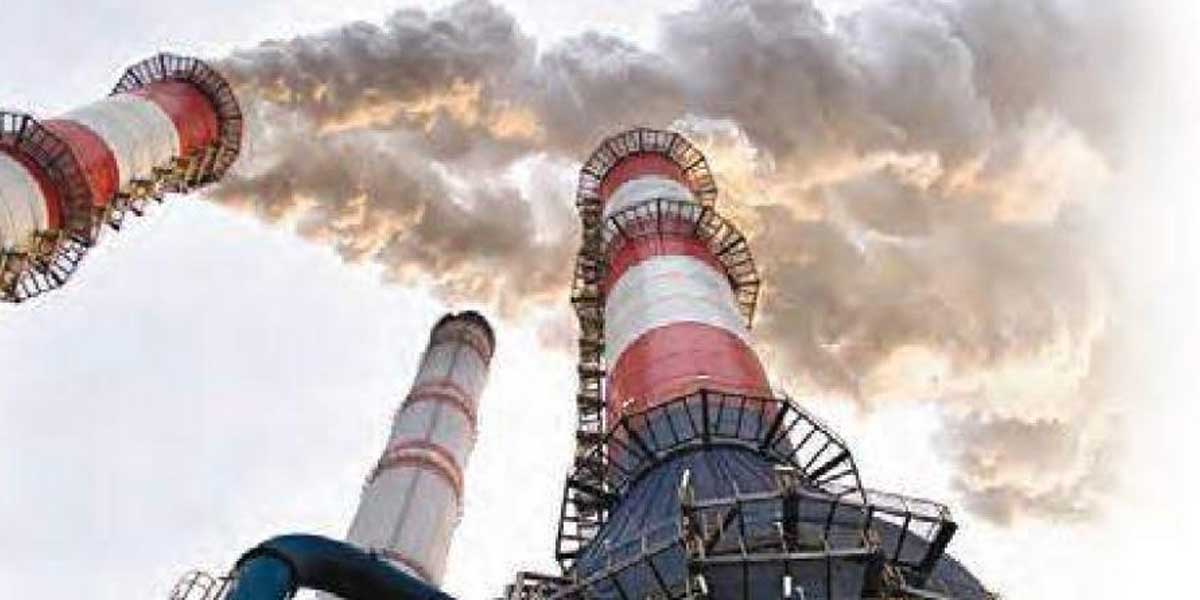 The Ministry of Environment, Forest and Climate Change (MoEFCC) will roll out a unified portal in 2021 that will list the status of all clearances sought by a developer of any infrastructure project, including wildlife and forest consents, and coastal zone regulations. Currently, these approvals need to be applied for and considered separately by three independent panels of the MoEFCC.

The project’s environmental impact will be assessed by the panel based on one form that developers will fill for all clearances and submit uniform information. The ministry says that the unified portal will make the approval or rejection by the panel speedy. A policy is being drafted.

The burden of paperwork simply shifts from the project developer to the ministry as each approval will nevertheless need to be scrutinised under the various laws, which have their individual procedures, formalities, and information disclosures.

The office memorandum (OM) to this effect was issued on November 11. 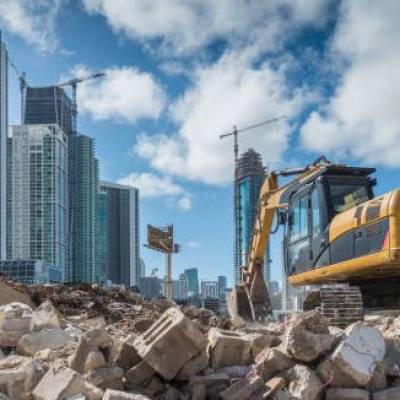 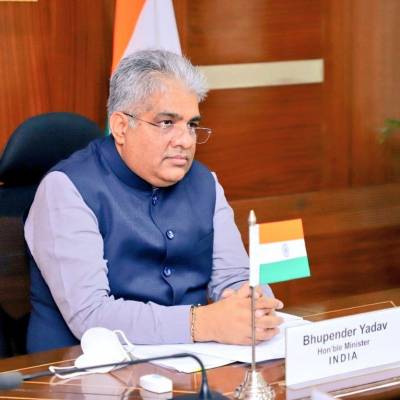 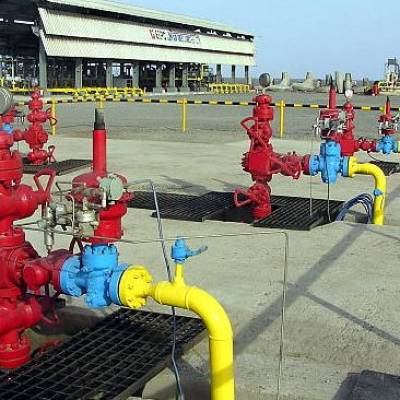