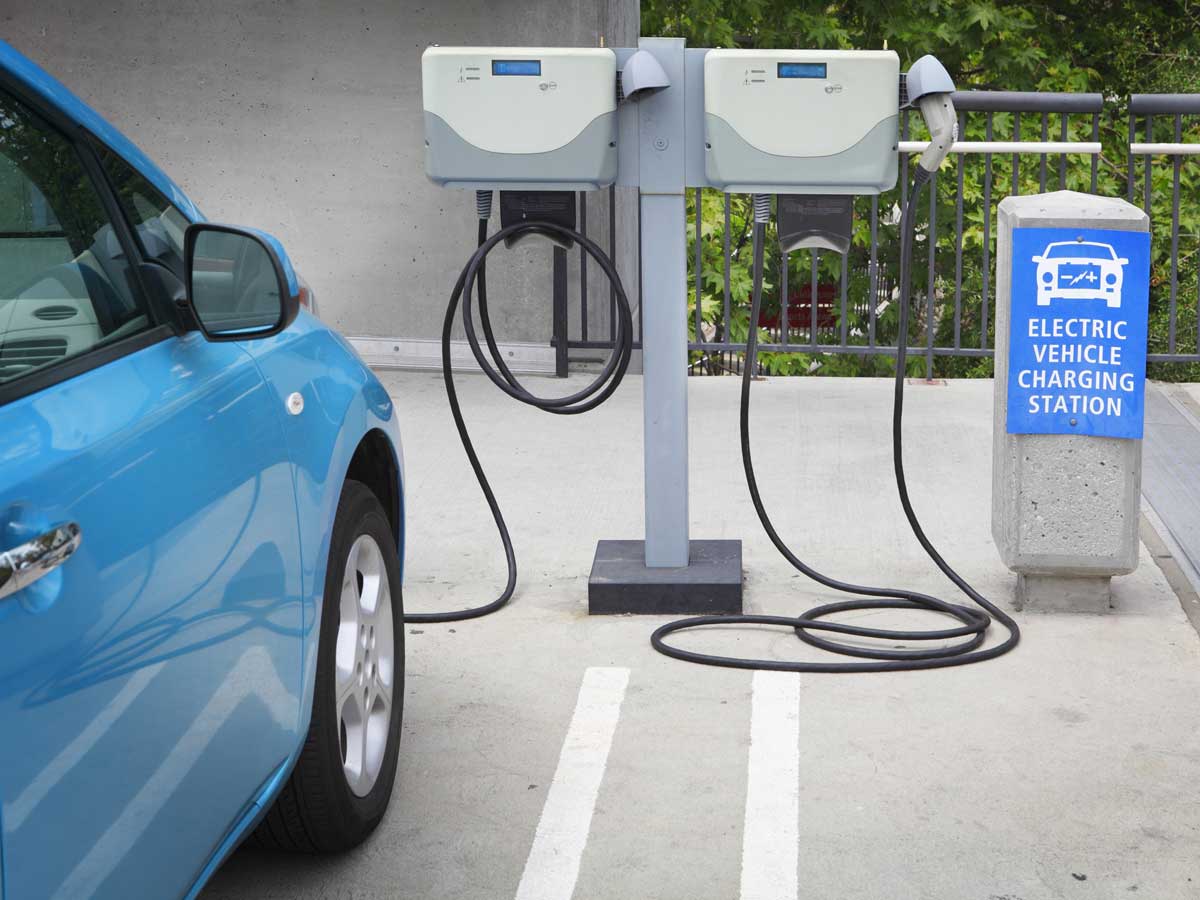 Based on its successful study on a “proof of concept” on “zero-emission electric mobility”, Indian Oil will set up solar-power based electric vehicle (EV) charging stations that allow the EV to charge using solar power.

Designed by Hygge Energy, a start-up incubated by Tech Mahindra, the main features of the solar-powered EV charging system are:

Indian Oil said that the company has already set up 54 battery charging/swapping stations for EVs in partnership with various companies as a part of Indian Oil’s foray into alternative energy, adding that to set up an aluminium-air battery manufacturing facility in India, the company has taken a minority stake in Phinergy of Israel for electric vehicles and stationary applications. IOC said that the company’s clean energy agenda includes its renewable energy portfolio of 226 MW (58 MW of solar photovoltaic capacity and 168 MW of wind-power capacity) that generated 393 million units of electricity together during FY20.

This is equivalent to emission mitigation of 5% of the company’s electricity consumption and 322 TMT of carbon dioxide (TMTCO2e). A company official further added that they have initiated diversification into alternative, renewable energy and biofuels: 2G and 3G ethanol, waste-to-energy and compressed biogas (CBG), with 16,700 (over 55%) Indian Oil fuel stations having already been converted to operate on solar energy with a cumulative installed capacity of over 92 MW. 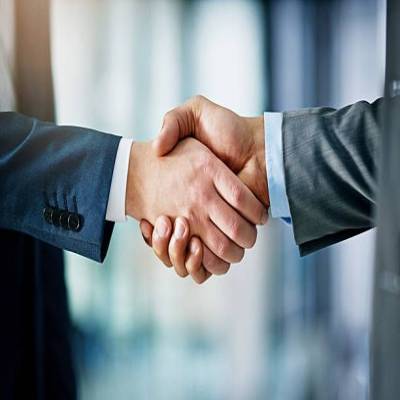 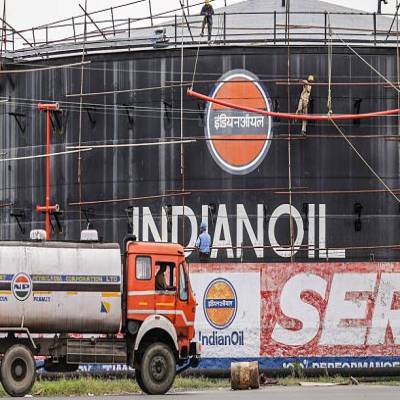