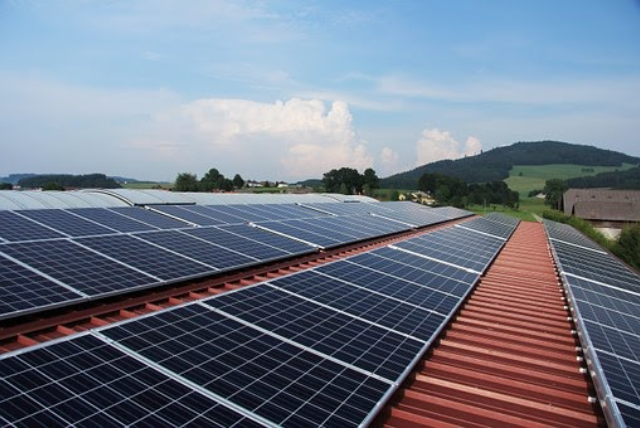 KSEB was granted permission by the Commission to sign a PPA with TP Saurya, a wholly-owned subsidiary of Tata Power Company, and directed KSEB to submit a copy of the PPA with the Commission.

KSEB filed a petition earlier for the approval of the PPAs signed with NTPC and Tata Power Company for procuring 90 MW of solar power from NTPC and 110 MW from Tata Power Company at the adopted tariff of Rs 2.97 per kWh and grant permission to sign the PPA with TP Saurya.

The Commission had approved the PPA with NTPC to procure 90 MW of solar power at Rs 2.97 per kWh in its earlier order dated June 21, 2021.

In its submission, KSEB told the media that the Tata Power Company intended to implement the PPA through TP Saurya and requested KSEB to seek the Commission's permission to that end. 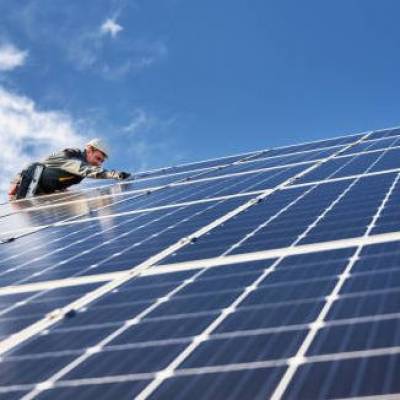 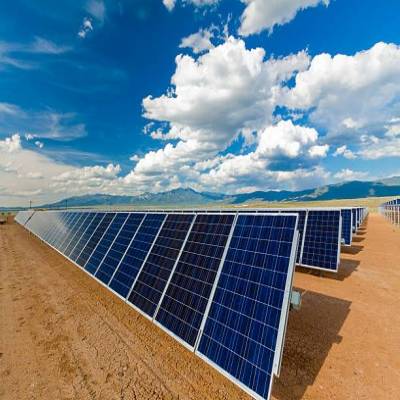 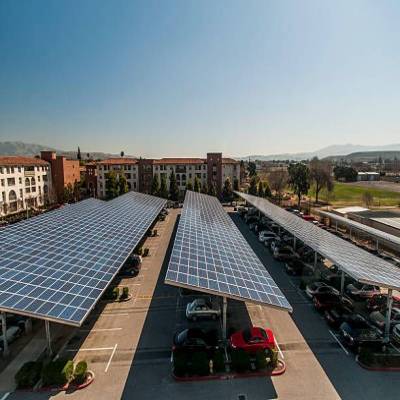