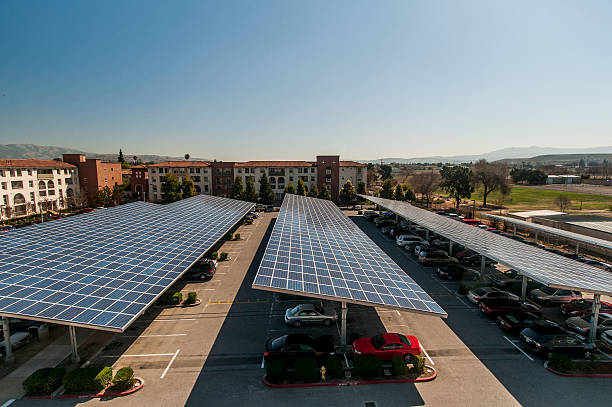 Tata Power's 6.2 MWp solar carport will generate 86.4 lakh kWh of electricity annually. It is estimated to reduce 7,000 tonnes of carbon emissions every year and 1.6 lakh tonnes over its lifecycle.

The 30,000 sq m solar carport will not only generate green power, but will also provide covered parking for finished cars in the solar plant. Tata's net-zero carbon goal for 2039, Tata Motors has entered into the power purchase agreement (PPA) with Tata Motors on August 31, 2020.

Despite the Covid pandemic challenges, both companies have successfully managed to develop the massive solar carport infrastructure within 9.5 months.

Tata Motors is committed to using 100% renewable power and has taken several steps towards achieving the goal by increasing the quantity of renewable energy used in its operations. In FY20, the company generated 88.71 million kWh of renewable energy, which is more than 21% of its total power consumption as compared to 16% in FY19.

Additionally, Tata Power is carrying out an extensive pan India residential rooftop program to make people aware of the benefits of savings by solar power. 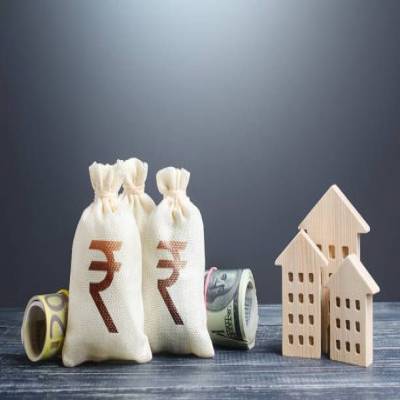 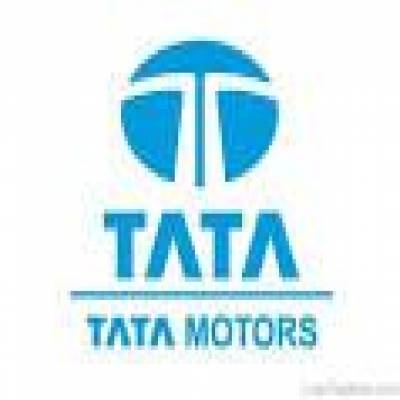 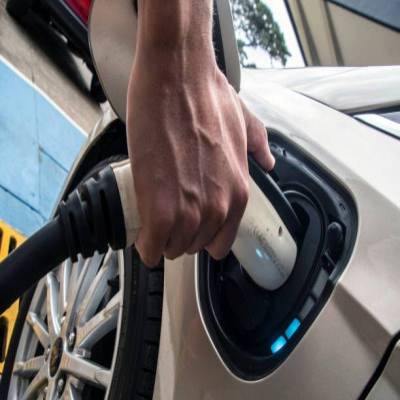 Tata Motors to roll out 10 battery electric vehicles by 2025