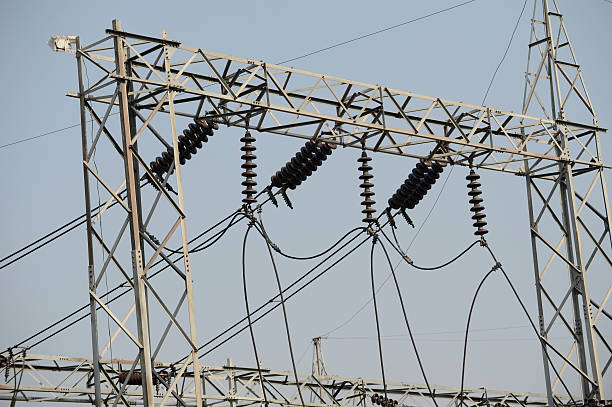 According to data released by the Ministry of Power (MoP), at the end of February 2021, distribution companies (discoms) in India owed Rs 12,345 crore to renewable energy (RE) generators excluding disputed amounts in overdue payments across 206 pending invoices.

The figures were slightly higher than those reported in January 2021, when discoms owed Rs 12,249 crore to renewable energy generators excluding disputed amounts in overdue payments across 384 pending invoices.

Discoms paid nearly Rs 1,992 crore towards their outstanding dues and Rs 12,240 crore towards overdue amounts in February, a decrease of 2% and 8% compared to January 2021 The outstanding amounts are payments that have been delayed by over six months.

Rajasthan had the highest backlog among the states, with overdue payments to the tune of Rs 10,176 crore. Out of the total amount, 9,740 crore has been overdue for more than 60 days.

Andhra Pradesh followed closely with an overdue amount of Rs 4,837 crore, out of which Rs 3,964 crore has been overdue for more than 60 days.

Madhya Pradesh and Karnataka were rated ‘Bad’ in terms of ease of payments by the discoms.

In February this year, the MoP issued new regulations regarding the late payment surcharge. A discom with a late payment surcharge outstanding against a bill after the expiry of seven months from the due date would now be debarred from procuring power from a power exchange or grant of short-term open access until such bill is paid. 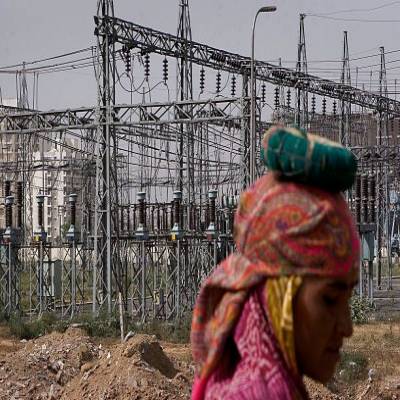 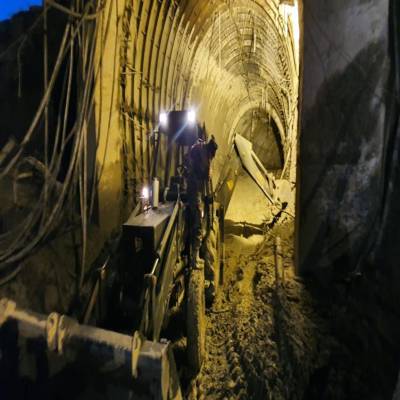 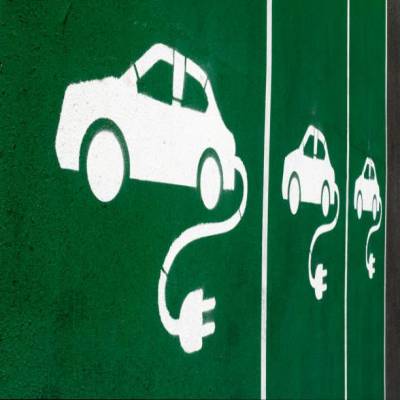