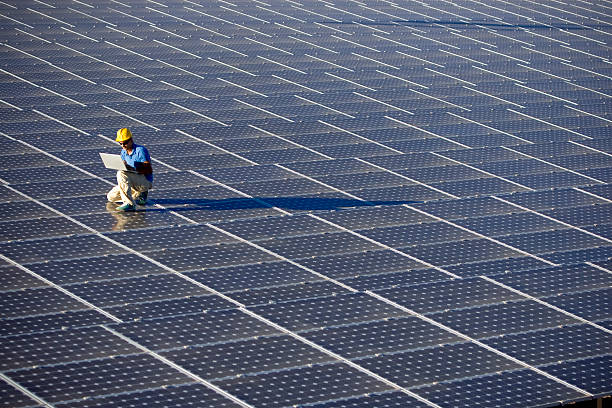 The project will be implemented in Deora village, Jaisalmer district of Rajasthan.

Besides EPC services, the winning bidder will be responsible for the project's operation and maintenance for the next 10 years.

The project must be completed within 18 months of the award notification being issued.

According to the tender, bidders must have completed 100 MW of solar projects, including ground-mounted, rooftop, and floating solar projects, on an EPC basis as contractors or developers before the bid submission deadline.

The bidder must have completed at least one 50 MW project at a single location as part of this requirement. Furthermore, bidders must have operated and maintained at least one solar project with a minimum capacity of 50 MW for at least six months.

Bidders must also have a three-year average annual turnover of more than Rs 1,800 crore. The net worth of the bidder must have increased in three of the previous five years.

Bidders must also have a working capital of Rs 300 crore to participate in the bidding process.

NHPC awarded Tata Power Solar Systems the EPC contract for a 40 MW solar project at Ganjam, Odisha in May 2021. According to a Bombay Stock Exchange filing, the contract was worth Rs 1.88 billion.

In July 2020, NHPC issued a request for proposals from EPC contractors for the 40 MW solar power project.

NTPC to set up 4.75 GW solar park in Rann of Kutch 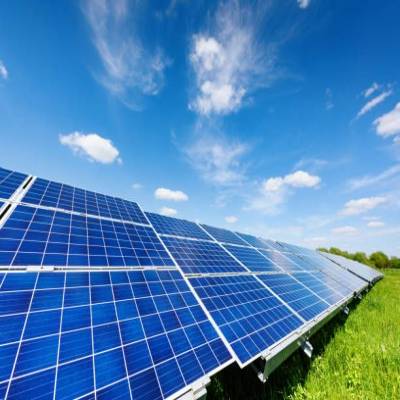 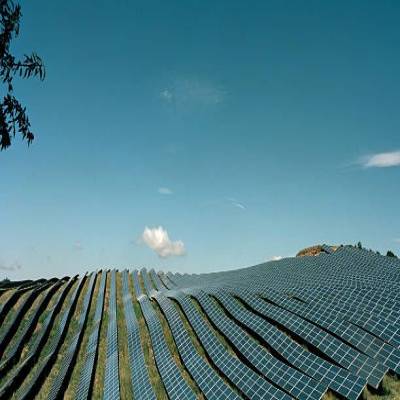 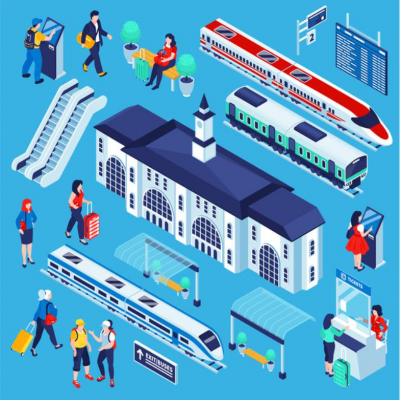