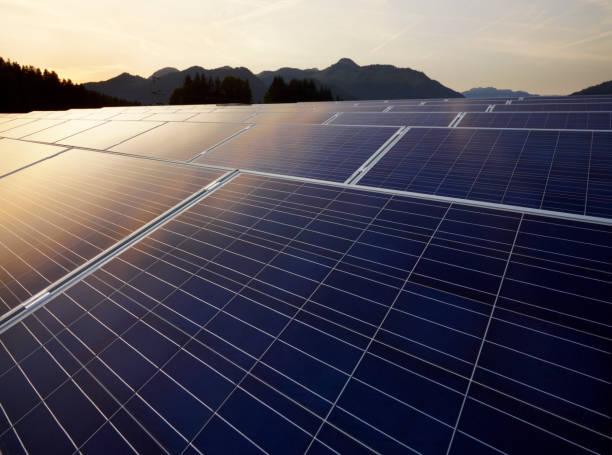 The 50 MW solar project capacity at Kasaragod Solar Park in Kerala, was declared for commercial operations from 31 December 2020, as per a BSE filing.

With this, the commissioned and the commercial capacity of THDC India Ltd and NTPC group have become 1,587 MW and 62,975 MW, respectively.

NTPC has planned for a 130 GW power generation capacity by 2032. Its non-fossil fuel based capacity would be 30%