Developers in Rajasthan to aid construction workers with oxygen, vaccine 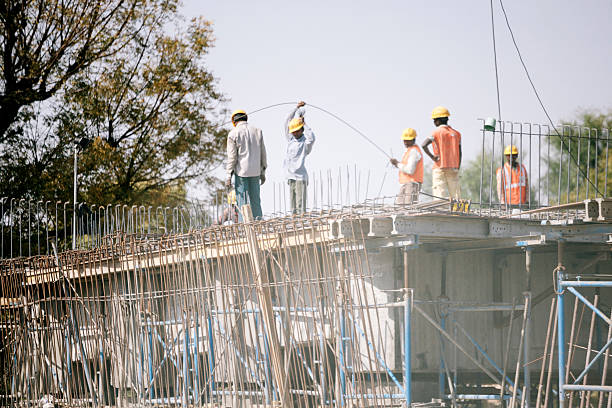 Developers in Rajasthan to aid construction workers with oxygen, vaccine

Developers in Rajasthan have created a bank of 25 oxygen concentrators to provide medical assistance and ensure their safety.

In case of an emergency, where any developer or labourer is admitted, a team will be sent to the hospital as support. The developers have also decided to get their labourers vaccinated.

Gopal Prasad Gupta, Chairman of the Confederation of Real Estate Developers Association of India (CREDAI) Rajasthan, stated that the move will not stop migration, instead, will achieve the trust of labourers that they are safe at the sites.

He further mentioned that the inauguration of the concentrators was done by the urban development and housing (UDH) Minister Shanti Dhariwal.

Despite the government's approval of labourers to work on-site, the constructions are delayed due to the absence of materials.

As a result, the developers requested the UDH department to open shops of construction materials in the state. The decision taken by the government was in response to this.

Earlier this month, the developers in the state had submitted a memorandum to the chief secretary to prevent issues regarding the migration of labourers after the police hampered their movements during the Covid-19 curfew.

NAREDCO asks developers to set up isolation facilities for workers