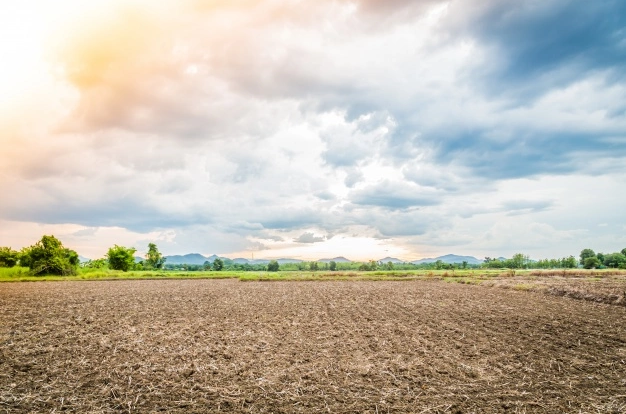 Real estate firm Mahindra Lifespace Developers Ltd has finalised a deal to purchase a 3.2 acre land in Pimpri locality of Pune from parent company Mahindra & Mahindra as a part of its expansion plan.

The purchase is expected to be concluded in around six months, subject to the fulfilment of agreed conditions by both buyer and seller.

This new project will offer about 3.25 lakh square feet (sq ft) of carpet area. Following the project's proposed launch, it will be Mahindra Lifespaces’ fourth project in this micro-market. Its last project in that market, Mahindra Centralis, was sold out at launch in 2019.

The land parcel is around one km away from the upcoming metro station opposite the Pimpri-Chinchwad Municipal Corporation office.

Under its Integrated Cities and Industrial Clusters business, Mahindra Group has over 5,000 acre of ongoing and forthcoming projects under development and management at its integrated developments and industrial clusters across four locations in Pune, Chennai, Jaipur and Ahmedabad.

The company has already stated its plan to explore opportunities in development management agreements and brownfield developments that can be pursued for further growth.

Mumbai Eastern Waterfront and what Taipei has to do with it 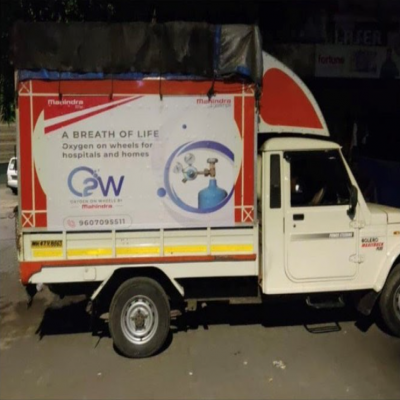 Mahindra & Mahindra rolls out ‘Oxygen on Wheels’ in Maharashtra 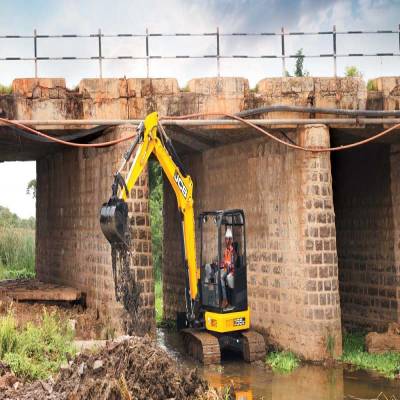 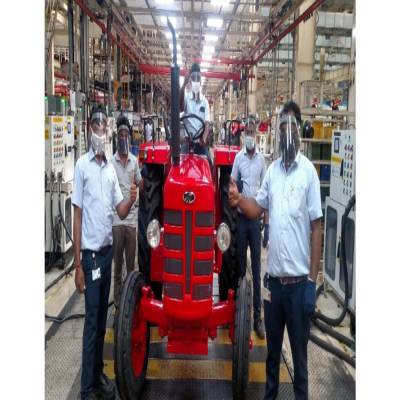