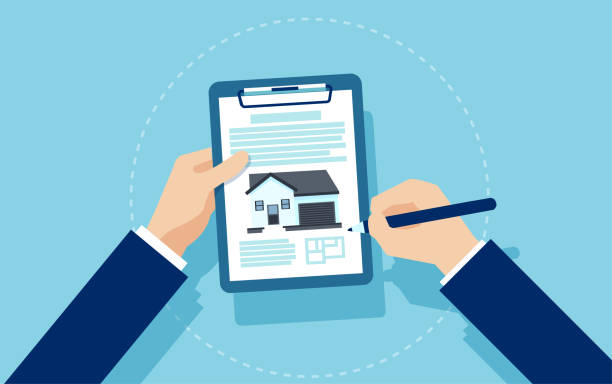 The centre has approved 708 proposals on June 8 for the construction of 3.61 lakh houses under Pradhan Mantri Awas Yojana-Urban (PMAY-U) mission.

The decision has been taken at the 54th meeting of the central sanctioning and Monitoring Committee (CSMC) held in New Delhi under PMAY-U. As many as 13 states/UTs attended the meeting. These houses have been proposed to be constructed in partnership verticals across beneficiary led construction and affordable housing.

Additionally, Shri Durga Shanker Mishra, Secretary, Ministry of Housing & Urban Affairs (MoHUA), launched the PMAY- U Awards 2021 - 100 Days Challenge. The awards are given to recognise and celebrate the outstanding performances and contribution of the UTs, states, urban local bodies (ULBs) and beneficiaries to implement the mission and create a healthy competition successfully.

This reflects the importance the government has attached to the aim of providing pucca houses to all eligible beneficiaries of urban India by 2022 with the vision of 'Housing for All', and it was the first CSMC meeting during the second wave of the Covid-19. The Ministry of Housing and Urban Affairs (MoHUA) laid renewed emphasis to accelerate housing construction and completion across the country within stipulated time under PMAY(U).

The states/UTs also brought in their proposals for revision of projects due to various issues like land, inter-city migration, loss of lives, topographical hazards, change of preferences of verticals, etc.

With this, the total number of sanctioned houses is 112.4 lakh under PMAY(U), and so far, 82.5 lakh were grounded for the construction, of which 48.31 lakh have been completed/delivered.

Total investment under the mission is Rs 7.35 lakh crore which has central assistance of Rs 1.81 lakh crore, of which Rs 96,067 crore funds have been released.

Also read: Affordable housing: Grappling with the challenge of accessibility 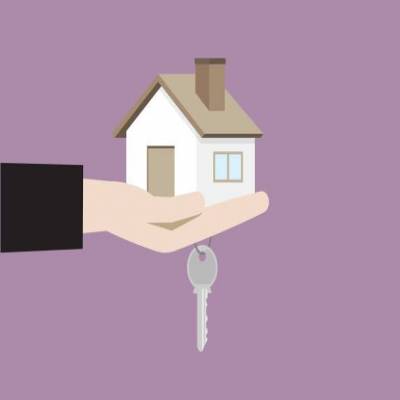 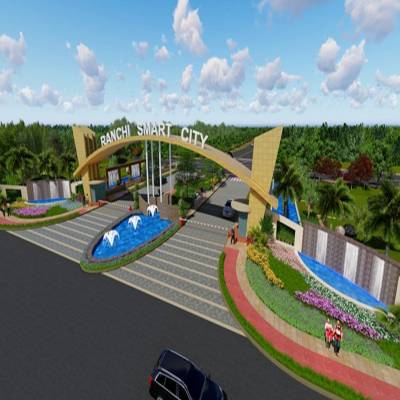 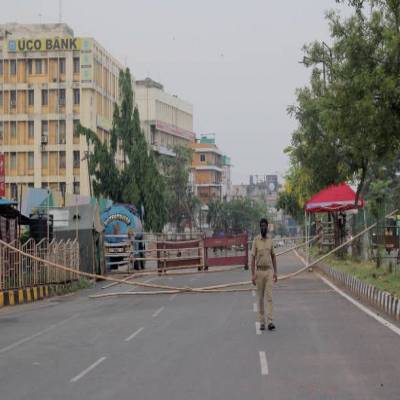