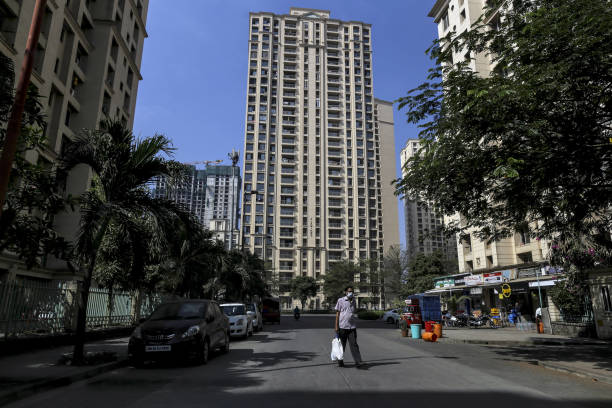 Shiv Sena leaders have urged Maharashtra Chief Minister Uddhav Thackeray not to implement the Model Tenancy Act, which was passed by the union cabinet.

The delegation handed over a letter to Thackeray signed by state Transport Minister Anil Parab, MP and party's chief spokesperson Arvind Sawant, MP and party secretary Anil Desai, and a few others, claiming that the Act will have an adverse impact on Mumbai's 25 lakh tenants.

According to the letter, there is no need for a new Act to regulate rent. There is no need for a new Rent Control Act. The existing Bombay Rent Act and Maharashtra Rent Control Act are competent and complete in this regard. The Rent Act should be in the best interests of tenants, but that the legislation proposed by the Centre is exactly the opposite. The issue is within the state's jurisdiction, and the Centre does not need to intervene.

The Model Tenancy Act, which was approved by the Union Cabinet earlier this month, aims to simplify the process of renting a property in India and aids the rent economy in the estate sector. 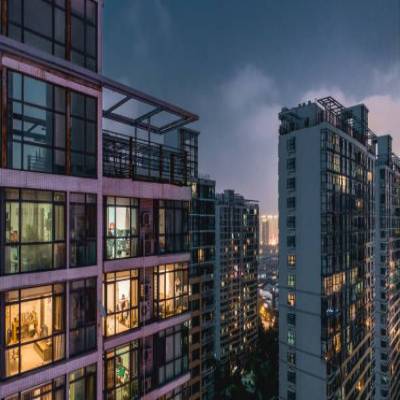 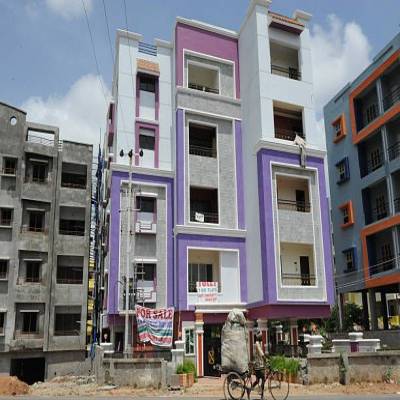 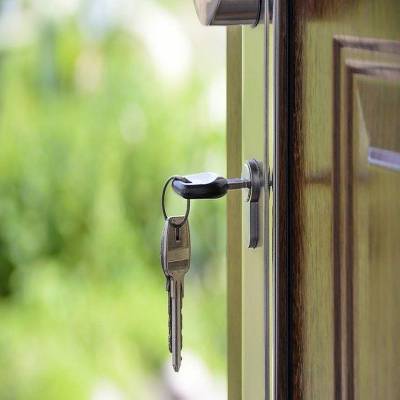