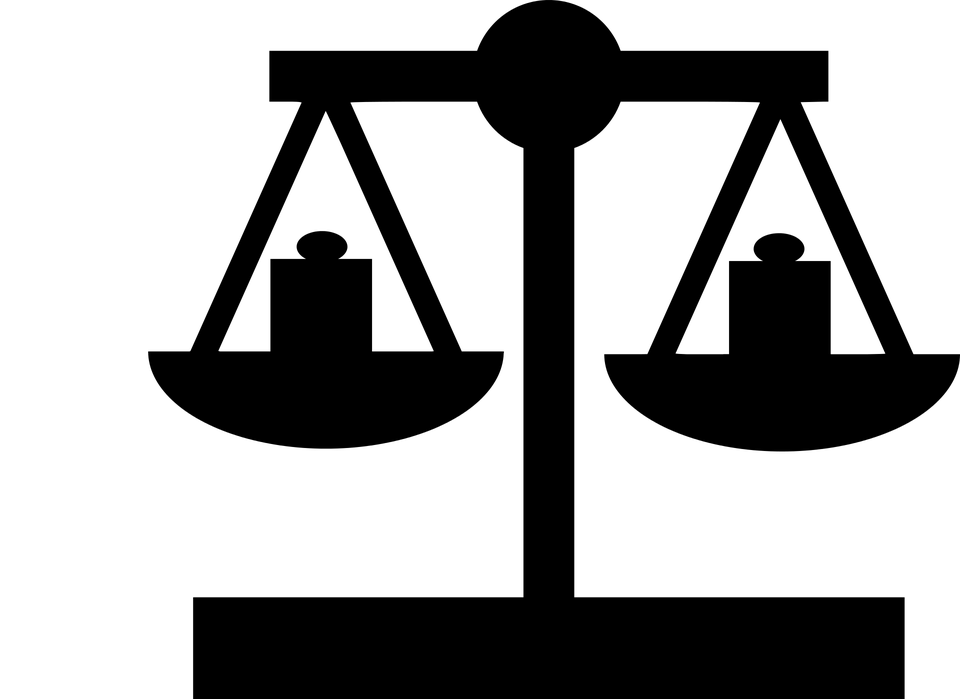 The government is likely to offer funds equivalent to disinvestment receipts raised by states to incentivise them to pursue stake sale in public enterprises owned by states.

A senior government official told a prominent daily that the incentives would be finalised soon after the passage of the Union Budget 2021-22 in the Parliament.

In her budget speech, Finance Minister Nirmala Sitharaman had proposed the policy to divest in non-strategic and strategic sectors. The minister had also announced plans to privatise two public sector banks and one general insurance company in 2021-22. Public Sector Undertakings (PSUs) including BPCL, Air India, Shipping Corporation of India, and CONCOR are already up for privatisation.

The government has identified privatisation as a key focus area, with the new public sector policy setting out four areas as strategic where a bare minimum of central public sector enterprises will be maintained, and the rest privatised. In the remaining sectors, all Central Public Sector Enterprises (CPSEs) will be privatised.

The Centre is keen that the states also pursue the policy framework to free up resources that could be put to more productive uses, including building infrastructure.

The Government had set an ambitious disinvestment target of Rs 2.1 lakh crore for the current fiscal. However, the Government is likely to achieve just Rs 32,000 crore in FY21 partly due to the pandemic and the subsequent lockdown. Ease of doing business reforms have already been implemented by 12 states to avail of the additional borrowing window, and the Centre expects this to work with disinvestment as well.

Image: Several central PSUs are already on the anvil as a part of the divestment plan, but state PSUs are now in the government’s radar.

Also read: What is strategic about disinvestment? 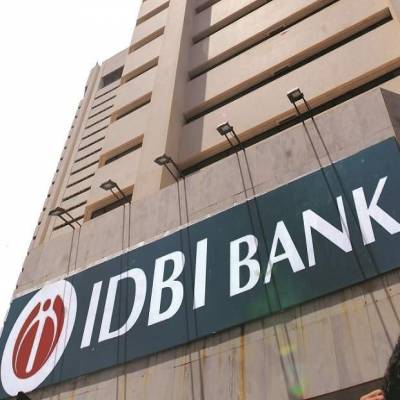 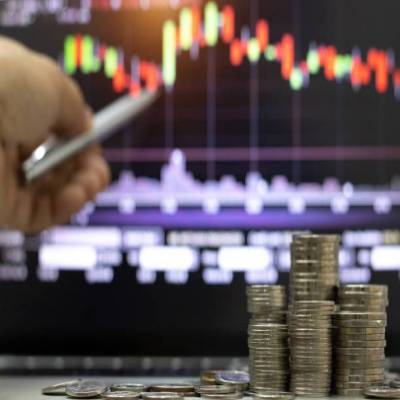 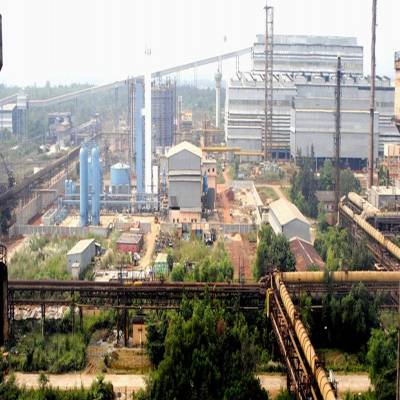