In order to improve operational efficiency and enhance capacity, cement majors have committed big money to capex. One of the largest investments in the infrastructure industry has been announced, indicating a revival in private sector sentiments.

Ambuja Cement and ACC, part of the LafargeHolcim Group, will pump in Rs 780 crore to set up six waste heat recovery systems of 760 MW at eight kiln lines across six cement plants within 16-18 months, trimming their carbon footprint by 5.61 lakh tonne per year.

Shiva Cement, a subsidiary of JSW Cement, is investing over Rs 1,500 crore in a 1.36 mt clinker unit in Odisha.

UltraTech Cement, an Aditya Birla Group company, announced an investment of Rs 5,477 crore, which is its largest investment in a combination of brownfield and greenfield expansion. This will be utilised to expand its capacity by 12.8 mt per annum by FY23.

Compared to a 6% contraction in the first half of FY21, cement volumes are expected to grow 12% year-on-year (y-o-y) during the second half. As activity in urban housing, infrastructure and commercial construction picks up pace, large producers, including ACC, UltraTech, and Ambuja Cements, reported higher y-o-y volumes in the second quarter of FY21.

According to Reliance Securities, the cost of equipment and machinery for setting up cement plants has fallen significantly with a slump in global demand barring India. The capex cycle in the cement industry has revived on the back of a significant fall in replacement cost and sustained buoyant demand in north, east and central India. 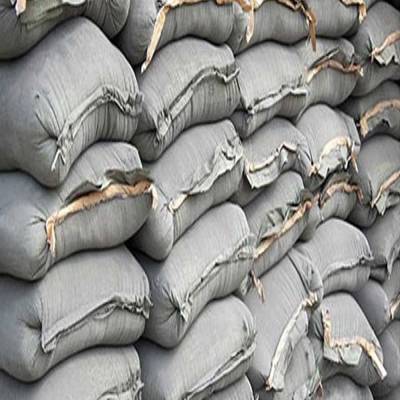 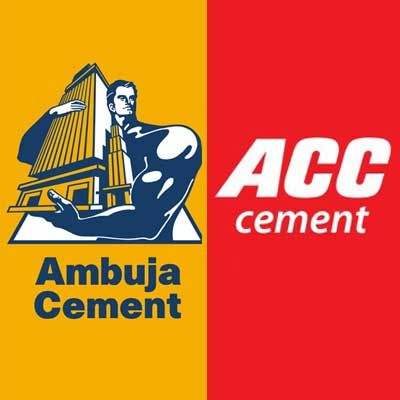 Ambuja Cement and ACC join hands to support those impacted by the CO.. 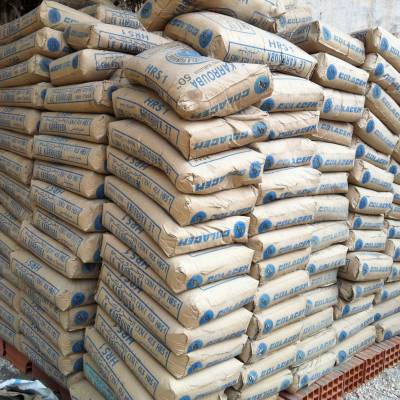