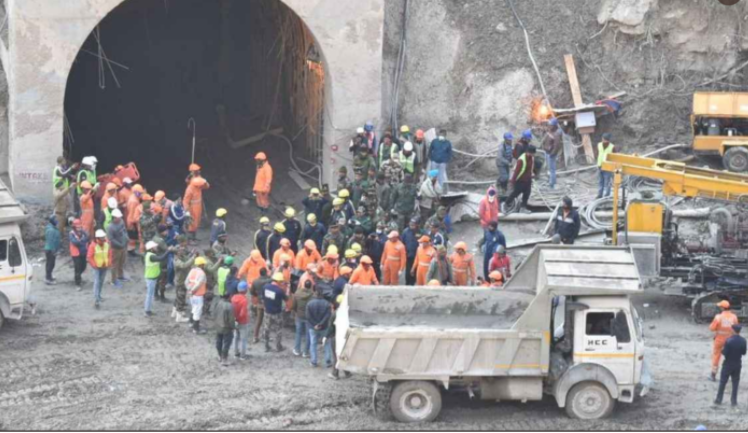 The government has approved 28 highways projects totalling 234 km in Uttarakhand at a cost of Rs 1,210.17 crore, Minister of Road Transport and Highways Nitin Gadkari told the media.

Gadkari said the construction of Rudraprayag tunnel of length 900.30 m including approaches and one major bridge on the river Alaknanda connecting NH-107 (Old NH-109) to NH-07 (Old NH-58) on EPC mode in the Uttarakhand has been sanctioned under the state PWD at an outlay of Rs 248.51 crore.

The projects include rehabilitation and upgradation of Askot-Lipulekh on an EPC basis for Phase-I under project Hirak of Border Roads Organisation (BRO) under the Bharatmala Pariyojana with a budget of Rs 603.92 crore.

Bharatmala Pariyojana is a government-sponsored and funded road and highways project in India, currently being carried out by the Ministry of Road Transport and Highways (MoRTH).

Image: In February, a tunnel in Rudraprayag was badly damaged from a devastating landslide. 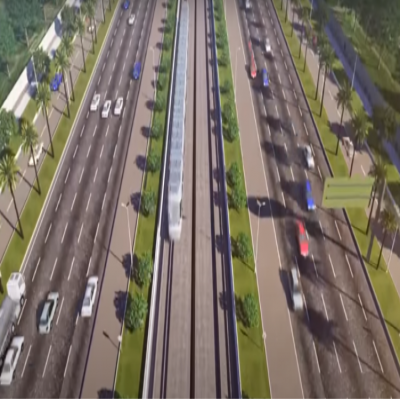 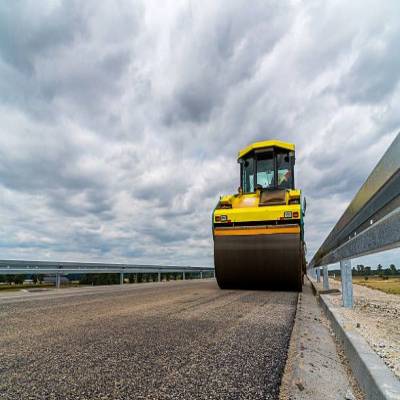 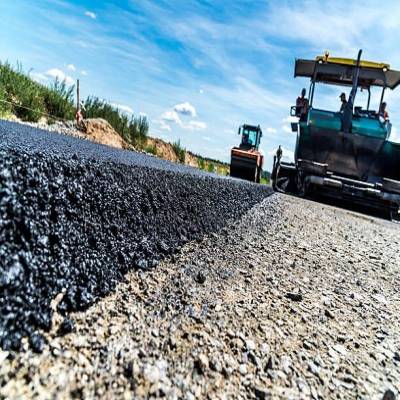