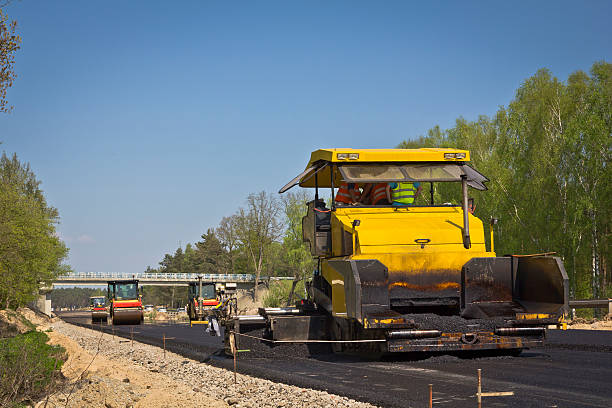 The National Highways Authority of India (NHAI) is set to bid out highway projects worth around Rs 50,000 crore in the first quarter starting from April this year.

NHAI is pacing up the pipeline of projects to be awarded in the first quarter of the coming fiscal year. Awarding activity is expected to reach around 4,500 km of highways this financial year.

The process to award projects has gained momentum in the past few months, after the Covid-induced slowdown last year.

In the current financial year (FY), the authority has awarded 2,350 km of highways worth Rs 1.3 lakh crore. Bids for another 2,000 km are expected to be awarded in the next fortnight, NHAI told the media. NHAI will start Q1 FY22 with around 2,500 km of bids to be awarded.

While the pace of awarding has been robust for the Ministry of Road Transport and Highways (MoRTH), including its implementing agencies NHAI and National Highways and Infrastructure Development Corporation, project completion has been a concern.

As we have reported earlier, the Parliament Standing Committee on transport, tourism and culture has expressed concerns over delays in as many as 888 road projects under the road transport ministry, which amount to Rs 3 lakh crore involving 27,665 km road stretches.

The panel recommended the Ministry of Road Transport and Highways (MoRTH) to take strong steps to encourage the participation of the private sector in road infrastructure projects across the country.

It recommended NHAI to prioritise the completion of its delayed road projects to prevent further cost escalation. The committee has also recommended NHAI to explore restructuring of its existing debt and prepare proposals to raise long term funds through the upcoming development financial institutions announced by Finance Minister Nirmala Sitharaman in the Budget 2021.