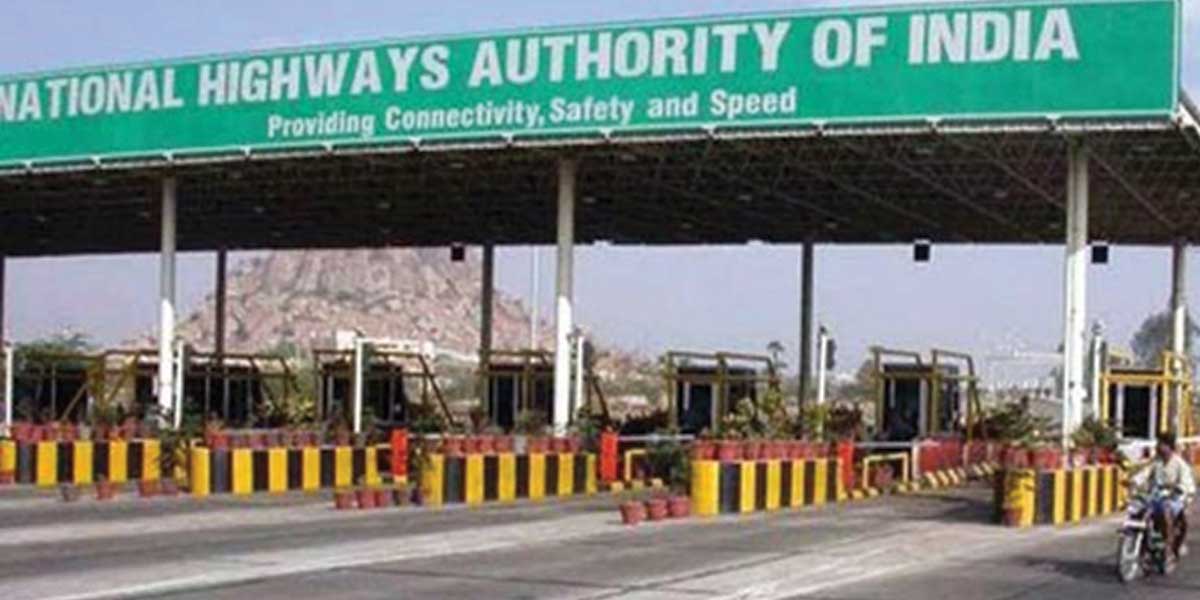 Minister for Road Transport and Highways Nitin Gadkari declared that India would become completely free of toll booths within a couple of years. The Minister, speaking at length about the development at the Associated Chambers of Commerce and Industry of India (ASSOCHAM) foundation week, also stated that all toll collections in the future would be GPS-based.

The new toll collection arrangement has already been finalised upon by the government and is all set to be implemented with the Russian government in collaboration. The upcoming newly devised toll collection system would deduct the amount directly from an individual’s linked bank account in a bid to facilitate the seamless movement of automobiles all across the nation.

While all kinds of commercial and passenger vehicles that are being manufactured currently already come equipped with the facility of GPS, the government is expected to come up with a way to install GPS systems in older vehicles as well. This move comes at the tail of the government’s decision of encouraging the mandatory installation of FASTag systems across all vehicles to diminish congestion at the toll booths and to make long commutes appear seamless as well.

As per the Minister, the National Highways Authority of India (NHAI) stands to pocket a revenue of almost Rs 1.34 trillion in five years after the rollout of the new GPS-based toll machinery. At a virtual conference, he said that they have carried out a thorough examination of the new GPS-based system and finalised it in collaboration with the Russian government. With this development, India is expected to be completely toll-booth free, the Minister declared. Further, he added that the GPS will also be utilised to keep track of the vehicles and deduct the due amount from the respective linked bank accounts.

With the Centre incorporating FASTags, drawbacks are inbound with the implementation of the electronic toll collection system.

This is because Aadhaar is a prerequisite for getting FASTags. Motorists who are found without Aadhaar are set to pay hefty fines. Even though the Supreme Court has ordered that Aadhaar be mandatory only for availing FASTag benefits from the government, purchasing FASTags has been made a compulsion by the union government.

The e-payment system has been introduced with the aim to reduce cash-handling at toll gates maintained by NHAI. Non-FASTag vehicles would be charged double the user fee, said NHAI. This move by the government has drawn flack from activists and truck owners, due to the hefty charging system set to be in place and the sensitive nature of Aadhar card user data. 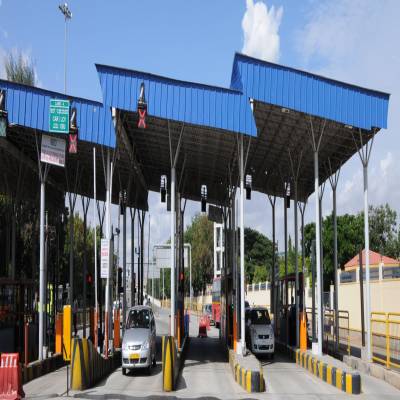 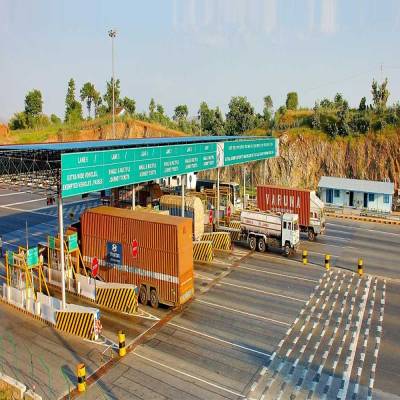