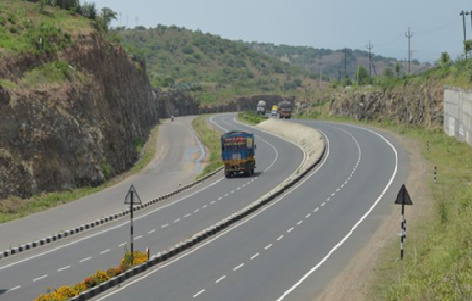 Nagaland got a national highway and 14 other roads. The cost of these NH projects is around Rs 4,127 crore with a length of around 266 km.

Inaugurating the projects virtually, roads minister Nitin Gadkari said 667 km were added to the National Highways network in Nagaland during his government’s six years, a growth of nearly 76 per cent. The network of NH has extended to 880.68 km in 2014 to 1,557 km.

The Kohima-Mao road that was inaugurated would be a part of the Asian Highway that connects it to Myanmar, thereby bringing greater connectivity to the city and Manipur border. It will also lead to the socio-economic progress of Nagaland as the growth of industry and trade would be witnessed with time.