There have been ongoing speculations that amendment in the Central Road Fund (CRF) provisions as proposed in the recent Budget may hit NHAI significantly. “Partly yes,” says Devayan Dey, Director-Capital Projects and Infrastructure, PWC, as non-discretionary allocations from CRF can now be at the discretion of the Ministry of Finance. “Also, partly no,” he adds, because when patterns are looked at retrospectively, it appears that this was being planned for quite some time.
Within budgetary allocations, the cess component had reduced to a third from about Rs 60 billion in FY13 to about Rs 23 billion in FY17. However, the net allocation to NHAI had increased 22 times from ~ Rs 17 billion in FY13 to about ~ Rs 370 billion in FY19 (revised estimates).
The Ministry of Finance seems to be taking due cognisance of the requirement. However, Dey highlights a concern: A majority of the funding source (60 per cent in FY17) still remains through bonds. Rising coupon or principal obligations along with growing annuity commitments can have an impact on financial sustainability in future years.
A back-of-the-envelope calculation indicates that about Rs 2 trillion will be needed to construct 40 km a day on EPC or item rate (assuming four lane on an average with land and other ancillary costs). “Fund availability with NHAI certainly makes it clear that if projects are constructed strictly on EPC or Item Rate mode, the target may not be achievable practically,” says Dey. “The HAM projects awarded in the past two years may provide a push in the short term (without requiring complete capital investment).”
That said, Dey throws up some questions to ponder upon: Is the figure of 40 km a day still relevant today? With the push to dedicated freight corridors, inland water transport, airline routes, and each being strategised to take a fair share of freight and passenger transport, are we not duplicating investments? Do we still need extensive capacity augmentation or is it now time to focus on maintenance and asset management instead?
SHRIYAL SETHUMADHAVAN 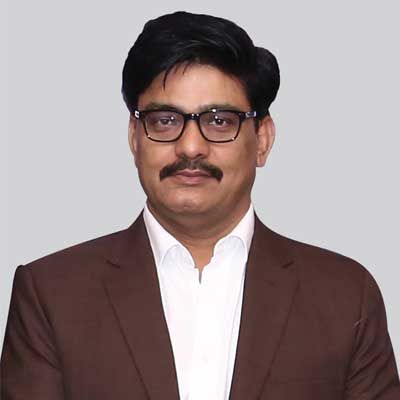 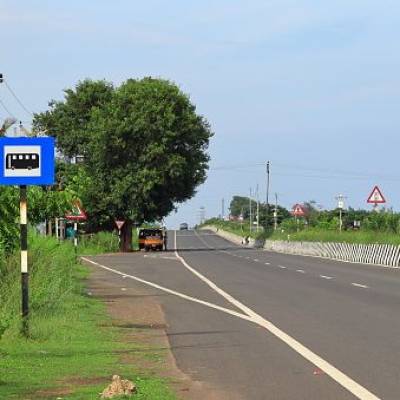