In Kerala, the total estimated road damage caused due to the monsoon has been estimated at Rs 300 crore, said PWD Minister VK Ebrahim Kunju in Kochi on July 13. The state received hundred per cent rainfall this monsoon, which has resulted in the bad condition of the roads. Maintenance of the roads will take place once the rain subsides.

However, steps to renovate the roads will be undertaken immediately, the minister said. He said that the PWD has sanctioned Rs 145 crore for the renovation of roads. An imprest sum of Rs 50,000 allotted to assistant engineer has been set aside for the development of the roads, he told reporters here.

Those engineers who fail to make use of these funds properly will be penalised, the Minister reiterated. Most of the PWD roads have been guaranteed for six months to 5 years. If in this period of time, the roads are subject to damage, the duty to renovate the roads will fall on the contractors themselves.

He said that PWD roads have not faced much damage compared to the other roads in the state. Heavy vehicles passing through the roads and a lack of drainage on road sides are the reasons why roads in the state become damaged easily. 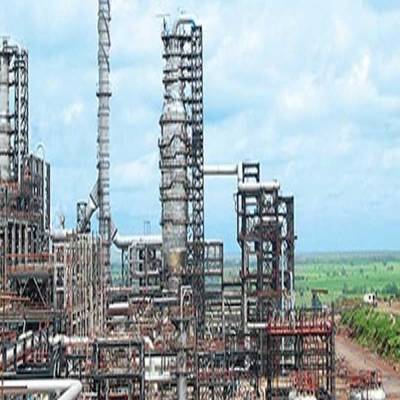 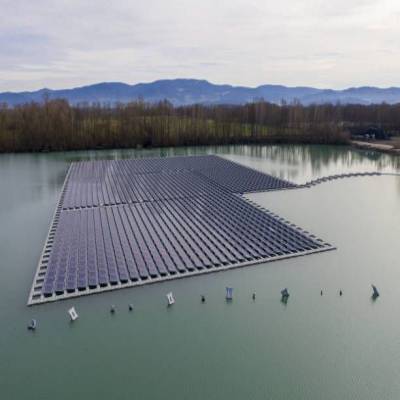 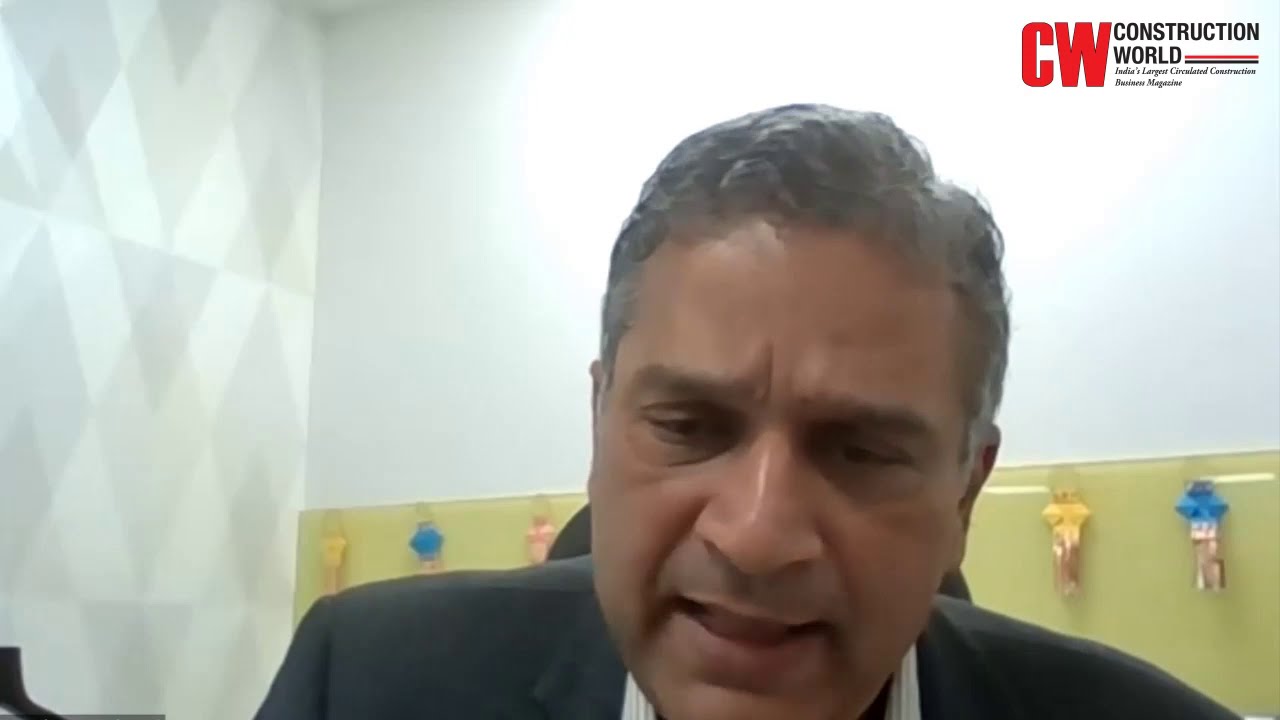