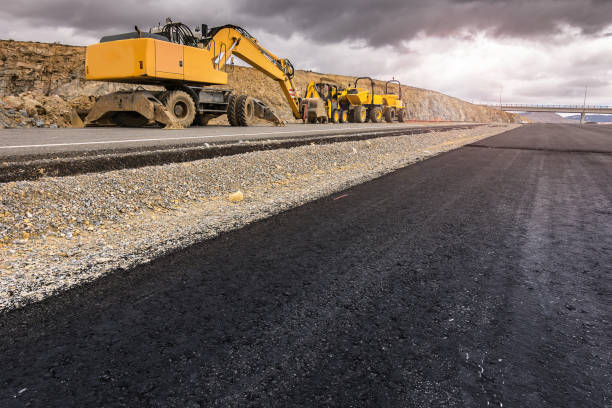 The National Highways Authority of India (NHAI) is planning to award around 4,500 km highway stretches through the build-operate-transfer (BOT) (toll) model in 2021-22.

The highways authority is likely to keep the project target at 4,500 km, the same as the current fiscal. Till February of the current financial year, NHAI has awarded around 3,600 km highway projects in which engineering, procurement and construction (EPC) has around 60% share while the remaining has gone through the hybrid annuity model (HAM).

Investors are looking back with renewed interest in the BOT (toll) project—thanks to a series of investor friendly measures taken by the government in the revised model concession agreement for such projects.

To protect investor interest in BOT-toll projects, growth of which will help curtail NHAI's rising debt and find non-government, non-debt resources for highway development, the government will also guarantee developers that a BOT-toll project will be awarded only after NHAI takes possession of 90% of the requisite land, similar to EPC and HAM projects.

Private investors such as IRB Infrastructure and Adani Group have recently agreed to pay 10.8% and 11.5% premium, respectively, for two projects—Panagarh to Palsit and Palsit to Dankuni in West Bengal. The total cost is around Rs 4,300 crore for two stretches on offer under the revised BOT (toll) model. Financial bids for the two stretches were opened last week.

From a high of 96% of its all-project awards in 2011-12, NHAI's project awards through the BOT (toll) route came to a halt in the last two fiscals. Coupled with higher project awards, this resulted in higher reliance on conventional fully state-funded EPC projects and higher accumulation of debt for NHAI, which stood at Rs 2.7 lakh crore as of November 2020.