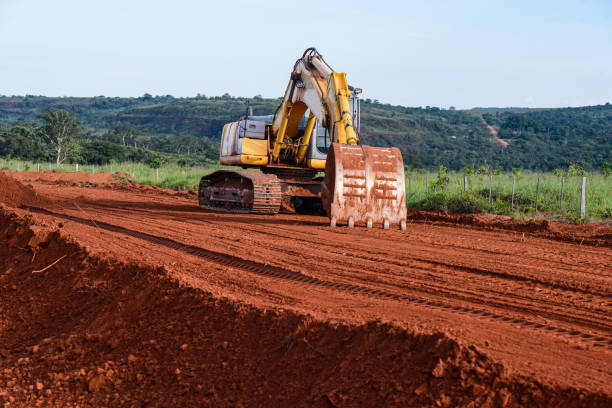 Both the projects received bids from four companies. PNC Infratech and GR Infra projects were the two other bidders. NHAI is unlikely to announce the letter of agreement (LoA) soon because the model code of conduct is in place in the state.

Last year, NHAI had attempted to bid these two stretches under the BOT (Toll) model but annulled the plan subsequently for the purpose of getting an adequate number of bidders.

The two projects for which bids have been invited are part of the Bharatmala project, under which the NHAI is mandated to build 34,800 km national highway stretches.

The National Highways Authority of India (NHAI) had recently invited bids under the revised, investor-friendly build-operate-transfer (BOT-toll) model for the six-laning of the two stretches in West Bengal—Panagarh to Palsit (67.75 km) and Palsit to Dankuni (63.83 km), on NH-19. Private investors have offered to pay a premium for both projects.

From a high of 96% of its all-project awards in 2011-12, NHAI's project awards through the BOT (toll) route came to nought in the last two fiscals. Coupled with higher project awards, this resulted in higher reliance on conventional fully state-funded EPC projects and higher accumulation of debt for NHAI, which stood at Rs 2.7 lakh crore as of November 2020.

The centre recently revised model concession agreement (MCA) for build-operate-transfer (BOT-toll) projects, under which the revenue potential of a project would be reassessed every five years during the concession period as against every 10 years now. The concession period will be extended early in the contract's tenure, adding to the certainty of cash flows.

To protect investor interest in BOT-toll projects, the growth of which will help curtail NHAI's rising debt and find non-government, non-debt resources for highway development, the government will also guarantee to the developers that a BOT-toll project will be awarded only after NHAI taking possession of 90% of the requisite land, similar to Hybrid Annuity Mode (HAM) projects. In the case of fully government-funded EPC projects, the award is executed only after 90% of the land is acquired. 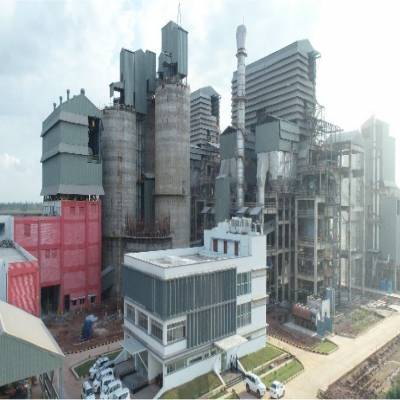 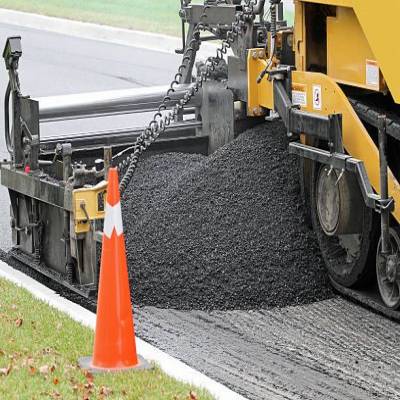 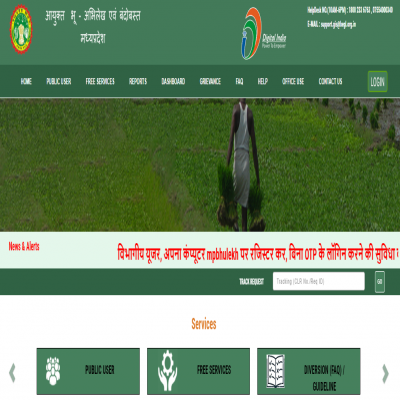