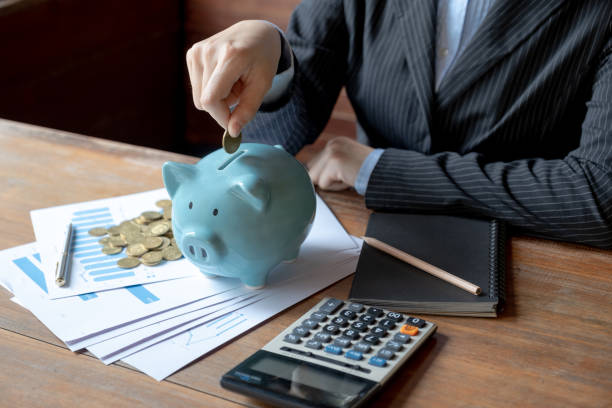 Kotak Special Situations Fund, the alternative investment arm of Kotak Investment Advisors, will deploy half of its Rs 7,300 crore fund as it readies to secure its eighth agreement, a first for a road asset worth Rs 700 crore.

The Telangana-based special purpose vehicle (SPV) is owned by publicly listed Gayatri Highways Ltd, DLF and associates, and Megha Engineering and Infrastructure Ltd. In addition to the Kotak fund, HKR Roadways will also pay lenders Rs 50 crore, said sources. The deal is part of a one-time settlement of around Rs 750 crore proposed by promoters to HKR Roadways’ seven lenders led by Canara Bank.

The other lenders are Indian Bank, Punjab National Bank, Union Bank of India, Indian Overseas Bank, Bank of Baroda and India Infrastructure Finance Company. The total payout of Rs 750 crore indicates a haircut of 50% for the lenders, informed sources. The Kotak fund may invest funds in HKR Roadways for capital expenditure and maintenance outside of the deal.

The investment could see a turnaround within two to three years. After the deal, Gayatri Highways will hold 26% of HKR Roadways, the sources told the media.