The 192 km six-lane project is situated in Uttar Pradesh and Bihar. The contract value for the company is estimated at Rs 2,366 crore. Under the contract, the WEL will undertake the procurement and construction, while engineering will be undertaken by the SPV.

The project construction is expected to start in April 2021 and likely to be completed in 24 to 27 months, subject to the ongoing discussions between the National Highways Authority of India (NHAI) and the SPV on descoping to non-availability of land.

This addition once operational shall make the outstanding EPC order book position as Rs 10,400 crore. This includes EPC work awarded by subsidiary or joint venture companies and the work being executed during Q4 FY21.

WEL, part of the Welspun Group, is an operating company as well as a holding company with activities in infrastructure. 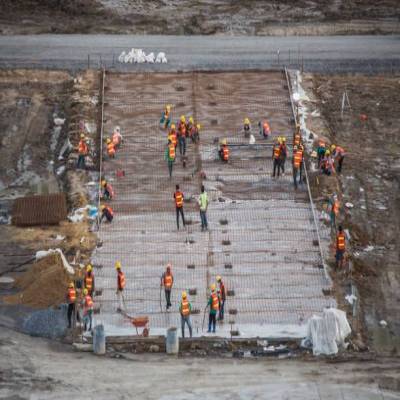 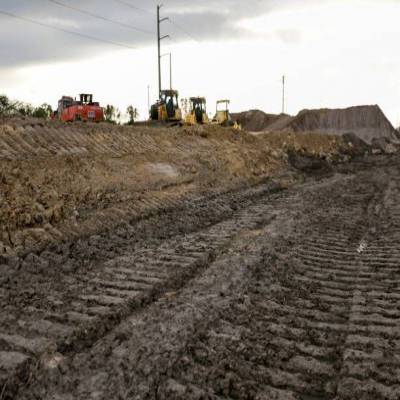 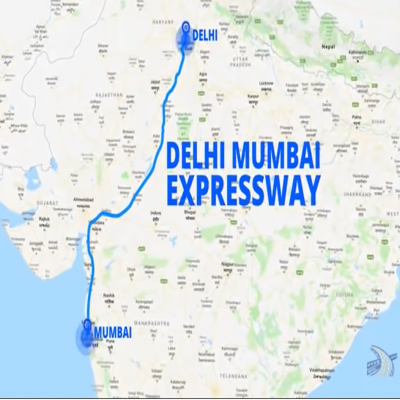