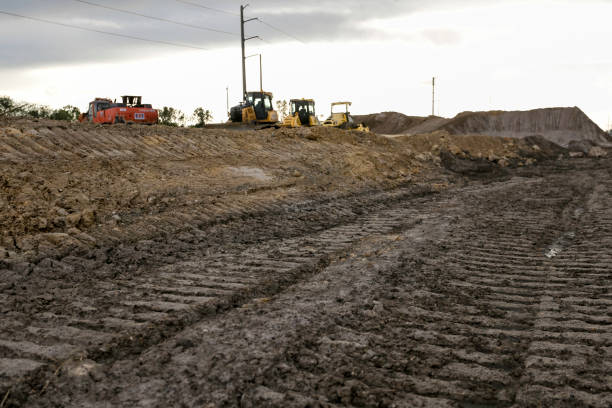 The funding came from four banks which includes Punjab National Bank, Bank of Maharashtra, Axis Bank and the State Bank of India which contributed the major share of the funding—Rs 5,000 crore in the SPV.

The total estimated cost of the Delhi-Mumbai expressway project is about Rs 87,453 crore, including the land acquisition cost of around Rs 20,589 crore. During the construction period, the total capital expenditure is estimated to be Rs 53,849 crore, and it will be a combination of debt and equity, with the total debt at Rs 48,464 crore.

The project will soon tie-up with other institutions for the balance debt requirement of Rs 38,733 crore. The expressway is scheduled to be completed by March 2023, NHAI told the media.

As we have reported earlier, DMEL recently received AAA rating from CRISIL, CARE and India Rating. Delhi Mumbai Expressways SPV debt repayment shall be made from the toll revenue generated from the expressway. To ensure the viability of the model, NHAI has decided to add five running toll plazas on the existing Delhi-Mumbai highway as a sweetener to the SPV According to Crisil, DMEL has monetisation potential between Rs 50,000-80,000 crore.

The SPV will repay the debt from the toll revenue that will be generated from the expressway. NHAI will add five operational toll plazas on the existing Delhi Mumbai highway as support to the SPV for the viability of the model.

The Delhi Mumbai expressway is a flagship greenfield project under the Bharatmala Pariyojna. The project is being executed under 48 sub-projects, out of which 17 are under the hybrid annuity model (HAM), and 31 are under the engineering procurement and construction (EPC) model. Out of the 48 sub projects, 24 are under construction, 17 have been awarded, and work is set to be started while the rest are under process for awarding.