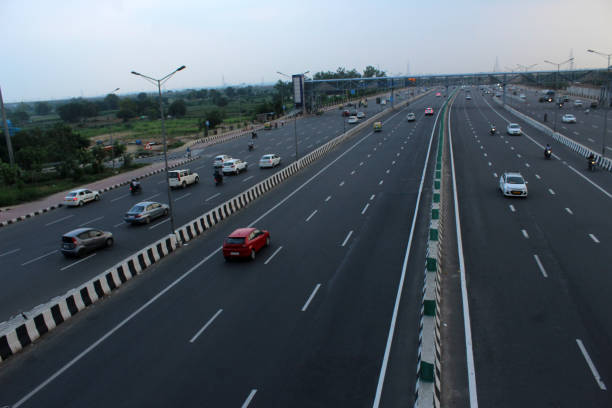 The National Highways Authority of India (NHAI) is planning to develop a grid of wayside amenities along national highways and expressways at 600 locations in the next five years on a public-private partnership (PPP) basis.

Last month, the Ministry of Road Transport and Highways (MoRTH) came out with a new policy on the development of wayside amenities on the national highways and expressways on the land belonging to NHAI or a private party on the alignment of a project.

The new policy mandates a grant of NHAI land to a private party for the development of the wayside amenities on lease of up to 30 years.

The land for the development of the wayside amenities on the national highways will be awarded on a competitive basis to the company quoting the highest annual revenue share amount.

The bid may be accepted if the total annual realisation to the authority—annual rental and estimated revenue share is at least 5% of the land cost. The authority will not charge any fee from a private party owning land for permitting to construct wayside amenities.

According to NHAI's plan, a total of about 3,000 hectares of land alongside both greenfield and existing alignments will be developed, offering amenities such as retail, food court, restaurants, medical services, public conveniences, banquets, and recreational facilities for highway users. The sites will also have a dedicated retail area for local arts and crafts. For truck drivers, provisions will be made for dormitories for rest during travel. The wayside amenities will also have helipads for emergency situations.

The 1,250 km eight-lane Delhi-Mumbai greenfield Expressway, being developed at a cost of Rs 90,000 crore, will witness the development of 94 amenities along its alignment.