Photo: For representational purpose
ICRA expects the recent measures announced by the Finance Minister for the contractors – primarily extension of the timeline for project execution by up to six months, and a partial release of bank guarantees (BGs) – to provide some respite to the construction companies. As per an ICRA note, in particular, the Finance Ministry’s directive to government agencies to partially release the BGs (to the extent contracts are complete) is a positive step and can help release some liquidity for contractors which is blocked in the margin money against these bank guarantees.
Says Shubham Jain, Senior Vice President and Group Head, Corporate Ratings, ICRA, “BGs play an essential role in the contract execution and a sizeable quantum of BGs are required by contractors, therefore non-availability of adequate BGs can constraint a contractor’s ability to bid for projects or efficiently execute projects. Over the last few years, the enhancement in the BG limits has remained challenging for many contractors and some had to avail of the BG against 100 per cent margin, thereby significantly blocking their capital. The provision of a partial release of the BGs can help reduce contractor’s overall requirement, and consequently enhance their ability to take up projects.”
Typically, a construction company requires BGs equivalent to 15-20 per cent of its contract value. These are in the form of performance bank guarantees, a guarantee for availing of the mobilisation advance, a guarantee for release of the retention money, earnest money guarantee, etc. Generally, for issuing the BGs, banks keep a margin money of 10-20 per cent, and additional collateral security. Thus, for a construction company, sizeable funds get blocked as margin money against the BGs. As per a study conducted by ICRA on a sample of its rated entities, the margin money blocked against the BGs was 24 per cent of the aggregate net worth. Depending on the stage of the order execution, the partial release of the BG can have a significant positive impact on the liquidity of construction companies. For the sample set, a release of 10 per cent of the BGs could boost their liquidity by 14 per cent from the current levels by freeing up the margin money. The impact could be much higher for companies which, in the absence of adequate BG limits, had to avail of the BGs against a 100 per cent margin.
Adds Jain, “The total outstanding bank guarantees for construction and infrastructure sectors is estimated to be in the range of Rs 4-5 lakh crore (BGs towards construction sector is estimated between Rs 1-1.5 lakh crore, while for BG towards infrastructure sector is estimated between Rs 3-3.5 lakh crore). A release of 5 per cent of these guarantees can provide contractors a liquidity of Rs 2,000-3,000 crore and increase their ability to take up new projects worth Rs 2 lakh crore.”
On the flip side, while this is a positive, there will be operational challenges in getting the partial release of the BGs as in most cases the existing BG issued must have been in a single tranche. Hence, for availing a partial release a new BG of a lower amount will need to be provided, post which the existing BGs can be returned.
Besides the BG release, other measures for contractors include an extension of up to six months in the timelines for work completion, intermediate milestone, and extension of the concession period in the PPP contracts. This will provide some respite to contractors who have suffered loss of execution time during the lockdown and likely to see moderation in execution in the near term due to labour and raw material constraints. Furthermore, some construction contracts have provision for compensation to contractors for the suspension of work due to Force Majeure event. For example, CPWD's General Conditions of Contract for EPC Projects includes following provision if the suspension is ordered on account of reasons other than on account of any default on part of the contractor:
(a) the contractor shall be entitled to an extension of time equal to the period of every such suspension PLUS 25 per cent, for completion of the item or group of items of work for which a separate period of completion is specified in the contract and of which the suspended work forms a part, and;
(b) If the total period of all such suspensions in respect of an item or group of items or work for which a separate period of completion is specified in the contract exceeds thirty days, the contractor shall, in addition, be entitled to such compensation in respect of salaries and/or wages paid by the contractor to his employees and labour at site, remaining idle during the period of suspension, adding thereto 2 per cent to cover indirect expenses of the contractor provided the contractor submits his claim supported by details to the Engineer-in- Charge within fifteen days of the expiry of the period of 30 days.
Thus, the impact on profit margins of the contractors will be reduced to an extent, considering the above-mentioned compensation. However, the adequacy and timely release of the compensation will remain critical. Further, loss of revenue for contractors on account of lockdown and gradual ramp-up is expected to have a significant impact on their scale and cash generation ability. 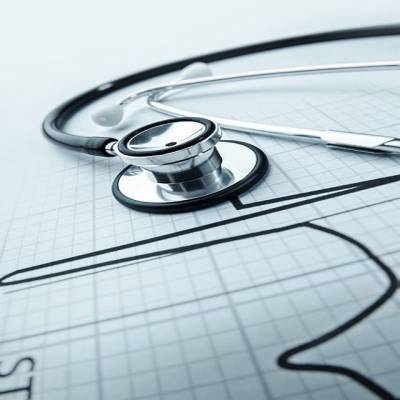 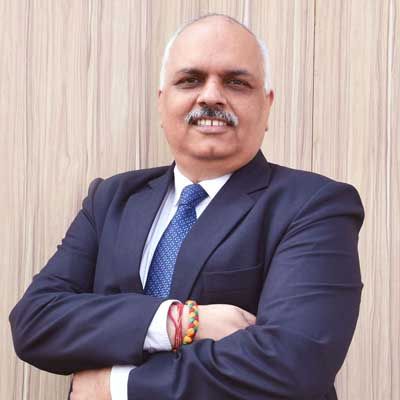 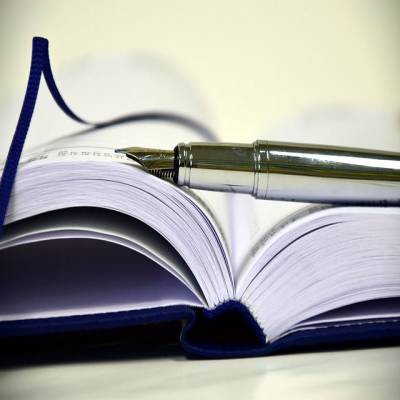