The highway project, which spans across Haryana, Rajasthan, Madhya Pradesh, Gujarat and Maharashtra, will reduce the distance between Delhi and Mumbai by almost 12 hours.

Currently, the expressway has eight lanes, but it has enough space left on both sides to be expanded to 12 lanes. As many as two million trees and shrubs will be planted on the entire stretch, and it will be watered through drip irrigation.

Power supply will be drawn from both state grids and solar energy to light up the entire freeway. A proposition to establish green fuel stations and hydrogen fuel pumps in this project are being considered, whereas the expressway is set to have scores of resorts, food courts, restaurants and fuel stations on 93 locations.

Helipads and comprehensive trauma centres will be built for the victims of accidents. The project came with a mounting challenge of acquiring around 15,000 hectares of land, and almost 90% of that work is already completed.

The entire stretch will have six-foot walls on both sides to prevent animals and pedestrians from entering the highway.

This will be the first expressway in Asia to have animal overpasses where it runs through wildlife sanctuaries. This is also India's first eight-lane tunnel in Mukundra sanctuary to minimise the impact of traffic zipping past at speeds up to 120 kmph.

Even the adjoining concern, such as compensating farmers, was resolved conveniently through the digital medium. The expressway is slated to save in excess of 320 million litres of fuel yearly.

The National Highways Authority of India (NHAI) is billing it as a "green highway", and it will bring in school children for a plantation drive along the stretch. A proposal to prioritise green fuel stations, including hydrogen fuel pumps, is under discussion.

Also read: Sohna-Jaipur section of Delhi-Mumbai expway to be completed by 2021 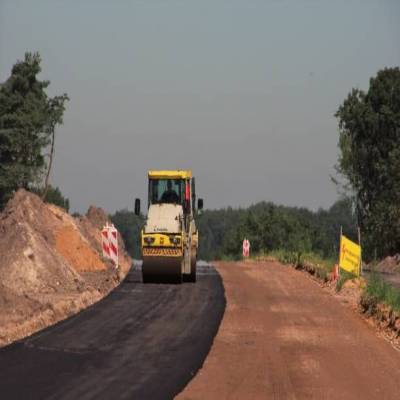 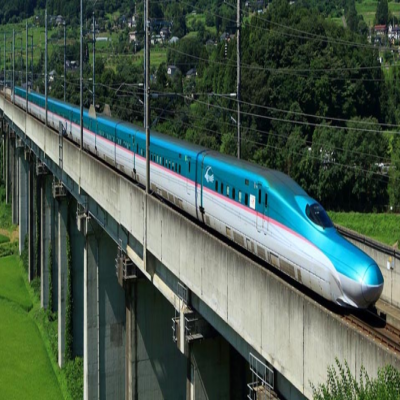 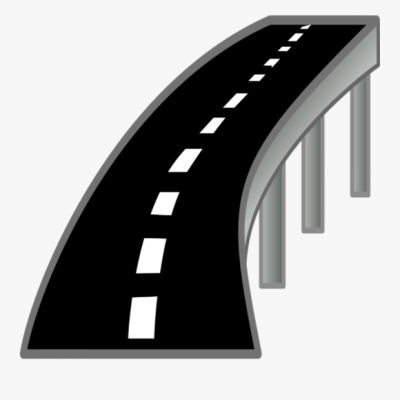