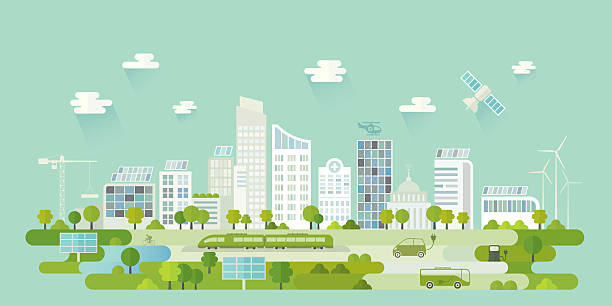 The Ridge Management Board (RMB) of Delhi is set to meet on March 5 to decide on important infrastructure projects that are likely to impact the city's green lungs.

The Delhi Forest Department confirmed that the RMB, along with these newly appointed members, is scheduled to meet on March 5 to discuss important projects such as the approval of the Regional Rapid Transit System's (RRTS) Delhi-Gurugram-Rewari-Alwar corridor, Aerocity to Tughlakabad corridor of the Delhi Metro's phase 4 project, and the construction of a wild bird rescue centre at Rajokri.

Since the tenure of the last board expired in March 2019, these projects had been pending approval.

The RMB was formed in 1995 on the apex court's directions to preserve the ridge. A meeting was scheduled for September 18 last year to discuss these 14 projects.

The Delhi Ridge, also known as The Ridge, lies in the northern Aravalli leopard wildlife corridor. The ridge is a northern extension of the ancient Aravalli Range. It consists of quartzite rocks and extends from the southeast at Tughlaqabad, near the Bhatti mines, branching out in places and tapering off in the north near Wazirabad on the west bank of the Yamuna river, covering a distance of about 35 km.