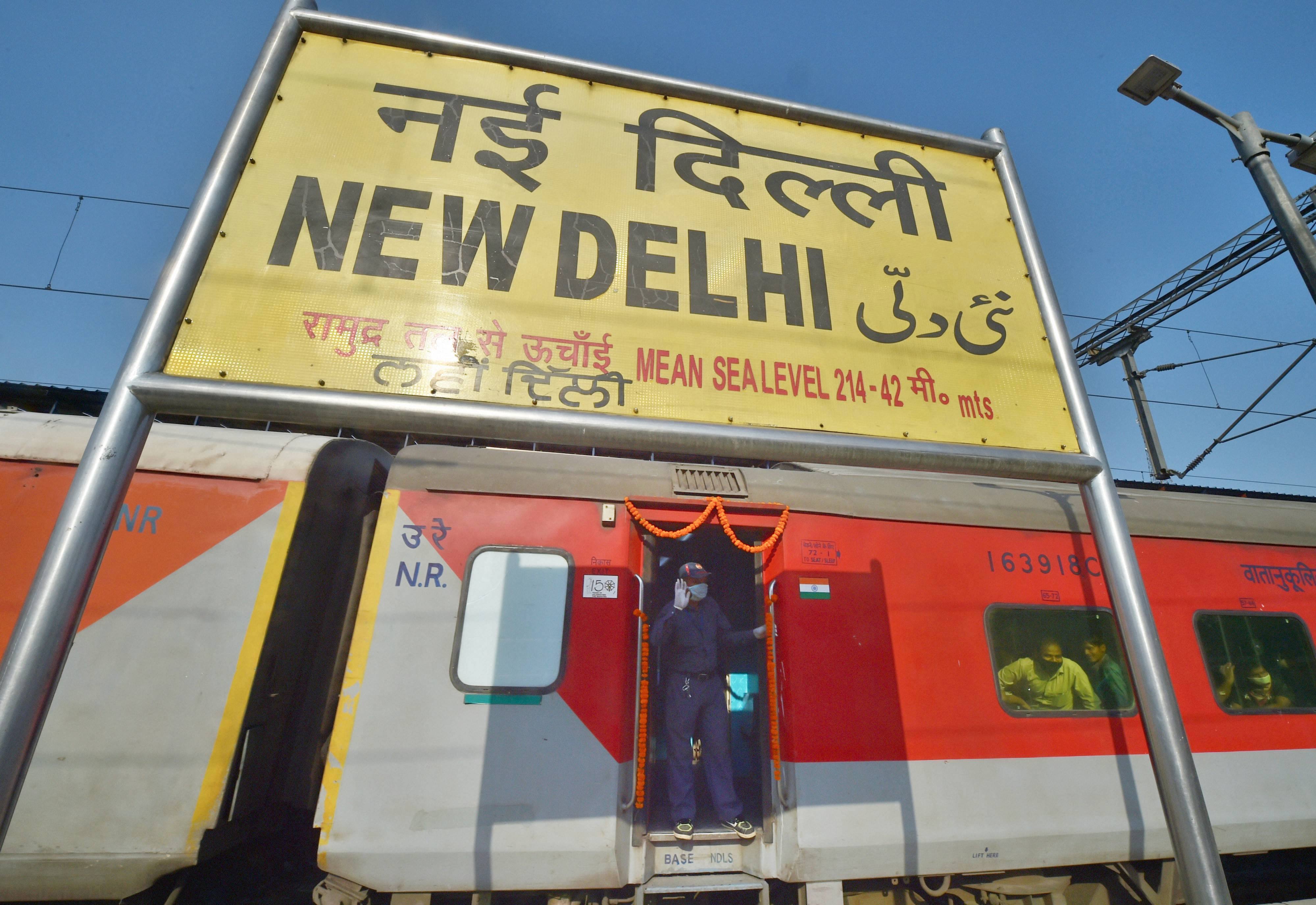 Image Courtesy: Telegraph india
Adani, GMR, JKB Infrastructure, state-owned railway company of France Société Nationale des Chemins de Fer Français, and Arabian Construction Company are among the 20 national and international entities who have indicated their interest in the redevelopment of New Delhi railway station. The project is valued at approximately Rs 65 billion and is estimated to be completed in four years.
Rail Land Development Authority (RLDA) is currently developing 62 stations in a phased manner while its subsidiary, IRSDC has taken up another 61 stations for redevelopment. In the first phase of station redevelopment, the RLDA has prioritised prominent stations like New Delhi, Tirupati, Dehradun, Nellore, and Puducherry for redevelopment.
Ved Parkash Dudeja, Vice Chairman, RLDA, in an interview with CW in May 2020 said “We are developing 62 stations by leveraging the land resources available in all the major towns in the country. We will be developing these stations on the PPP mode by leveraging the strengths of both, the private sector and the public sector”.
He further added “The New Delhi station, for instance, is going to be developed into an international railway station with airport-like infrastructure. Presently, New Delhi’s East and West are completely isolated from each other. So we are bringing in road connectivity to have the East and West stations well connected. We also want to develop the station as a commercial hub in addition to the infrastructure requirements”. Click here to read the full interview.
The online bids have been invited by RLDA for the redevelopment of the station into an integrated commercial, retail and hospitality hub.
The project will be equipped with state-of-the-art amenities, such as airport-like development with arrivals and departures having different lounges and concourses, elevated road network, multiple entry and exit points, green building provisions like efficient use of natural lighting and multi-level car parking. The redevelopment will transform the New-Delhi railway station into a world-class transit hub.
The project will be built on a design-build-finance-operate-transfer (DBFOT) model for a concession period of 60 years.
There will be several revenue earning options for the concessionaire like ticket sales, advertisement spaces, retail areas, parking to name a few.
The New Delhi Railway Station is the largest and second busiest station in the country. It handles 400 trains. We can expect this number to go up as the operational efficiency will increase with the redevelopment. The station also handles 4.5 lakh passengers daily (approximately 160 -170 million passengers annually). 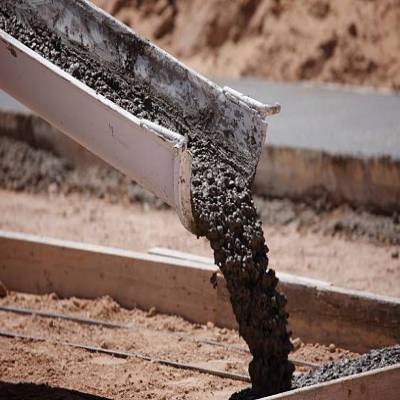 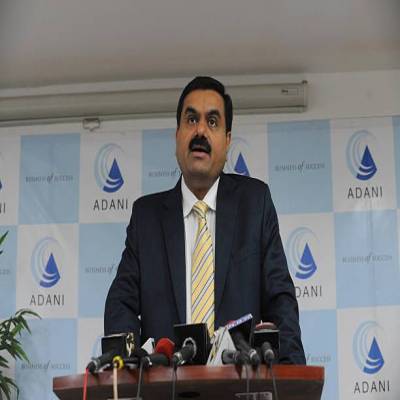