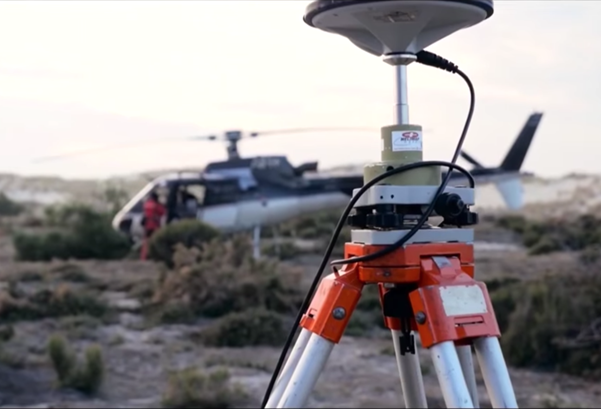 India’s National High-Speed Rail Corporation Limited (NHSRCL) has invited bids in the start of December, for this mega survey-package, along with another one that deals with traffic and ridership studies. The expected completion period is 180 days. The four bidders are:

After the completion of technical evaluation of the bids, expected to take a month, the financial bids of the technically qualified bidders will be opened to reveal who bid the lowest, and thus who the contractor for the service will be.

The bid submission deadline for the traffic (ridership) study tender for these four corridors was earlier scheduled on January 4, but has been pushed to January 14. 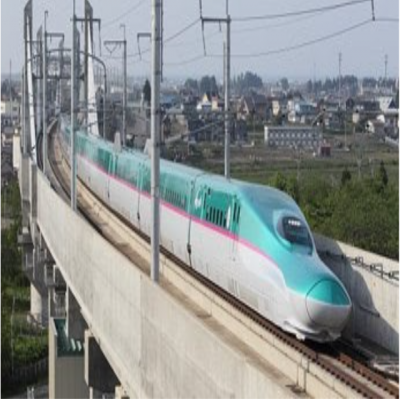 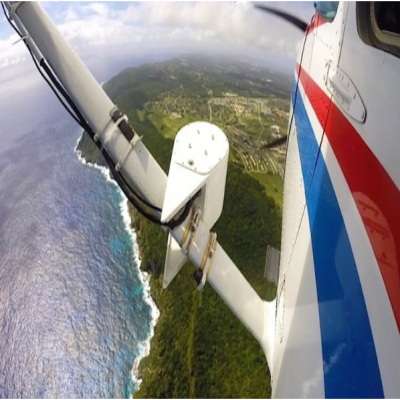 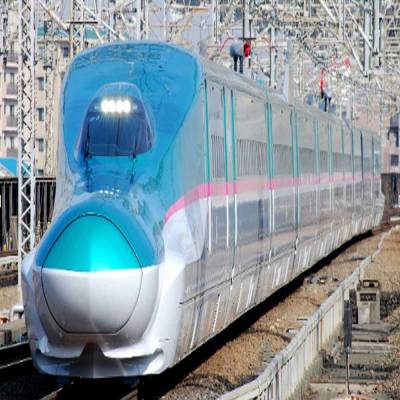