These projects fall under MUTP and the remaining half of the sanctioned Rs 5.79 billion is expected to be provided by the Maharashtra Government. The MUTP-3A, which is worth Rs 547.7 billion, has reportedly received funds of Rs 500 million. These include new rail corridors of a fast line between CSMT-Panvel, Panvel-Virar, extending harbour line on Goregaon-Borivali stretch, five-six lines on Borivali-Virar, three-four lines on Kalyan-Badlapur and fourth line on Kalyan-Asangaon. It is touted to be the largest funded rail project ever in the history.

Also, by the end of February, the MUTP-3A is expected to get a clearance from the cabinet of ministers. This being the last stage, the work on the multi-million project is expected to commence soon.

Rs 2.45 billion has been reportedly sanctioned for projects that have been going on for over a decade under MUTP-2 . These include Thane-Diva five-six lines, sixth line between Mumbai Central-Borivali and five-six lines between Kurla-CSMT. All these lines will segregate suburban trains from long distance ones.

Besides, MUTP-3 has got Rs 2.84 billion, which will be in addition to Rs 5.19 billion that was received last year in the budget. 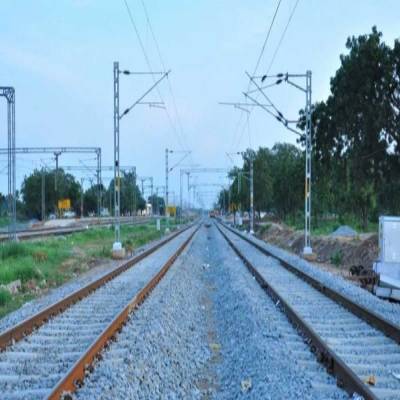 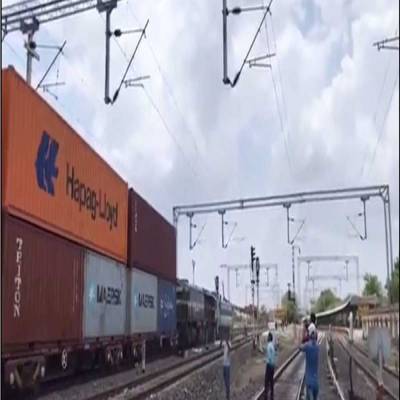 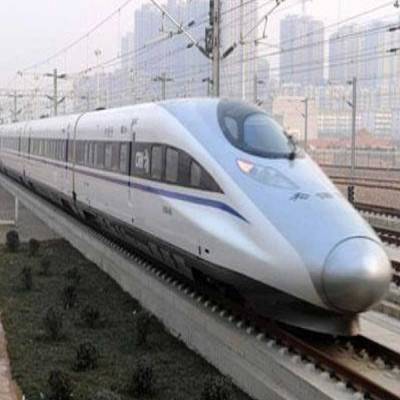