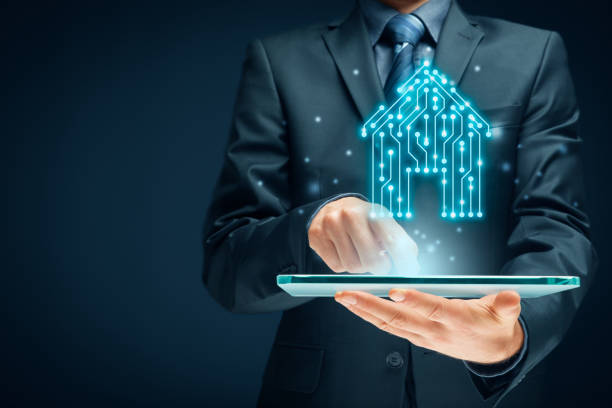 In India, affordable housing has been one of the central areas of the government over the last few years. People migrate to towns and cities searching for employment, and due to their low-paying jobs, they find it challenging to spend money on accommodation.

Kunal Kumar, Joint Secretary, Ministry of Housing and Urban Affairs (MoHUA) and Mission Director, Smart Cities Mission (SCM), told the media that due to low-paying jobs, it is difficult to afford proper housing.

As a result, slums and informal settlements end in poor conditions that lack primary services. Therefore, it becomes essential to improve liveability, workability, and sustainability in a city with affordable housing and a decent standard of living.

Some of the difficulties and critical issues faced in India for the development of affordable housing include lengthy statutory clearance and approval processes, lack of availability of inappropriate choice of land parcels, planning and project design, high cost of construction finance, etc. We also have a shortage of low-cost technologies to reduce cost, which plays a significant role.

According to the last census, India observed an unprecedented growth in the speed and scale of urbanisation. The country has a 31% urban population residing in over 4,000 cities and towns.

As per the estimation of the High Power Expert Committee Report (2011), by the year 2031, the country will have more than 87 metropolitan areas, 600 million people residing in urban areas, and a 20-25% increase in urban population, which will also result in rising demands for affordable housing.

Some of the policies, programmes and actions initiated by the Government of India in the Affordable Housing sector during the previous decade include:

The Smart Cities Mission (SCM), launched in June 2015 to produce 100 Smart Cities within five years, is one of the largest urban missions in India, including the overarching aim of accelerating economic growth and developing the quality of life in Indian cities.

Out of a complete investment of Rs 2 lakh crore on each Smart Cities Mission project, 143 affordable housing projects have been offered amounting to almost Rs 18,000 crore.

India’s first Maritime Cluster to be established in Gujarat

Anil Swarup: Mumbai did it… yet again 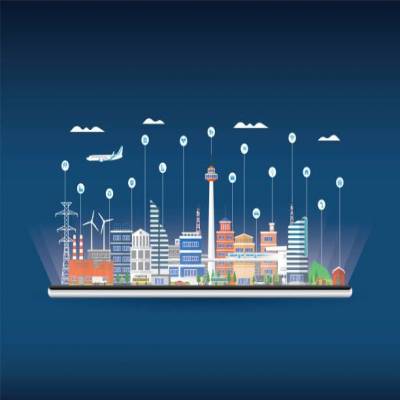 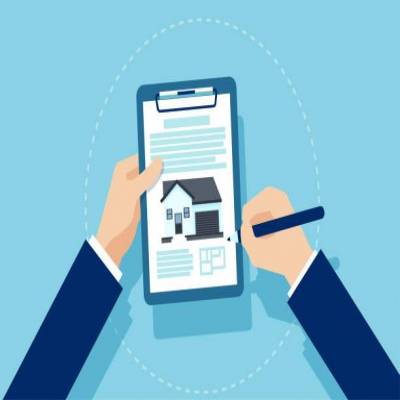 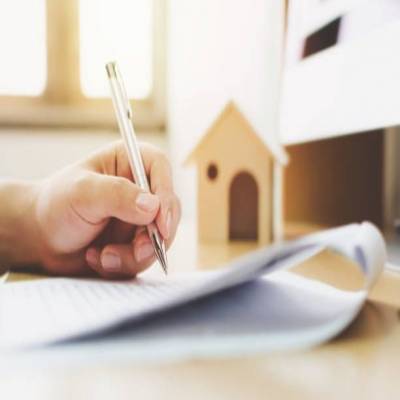