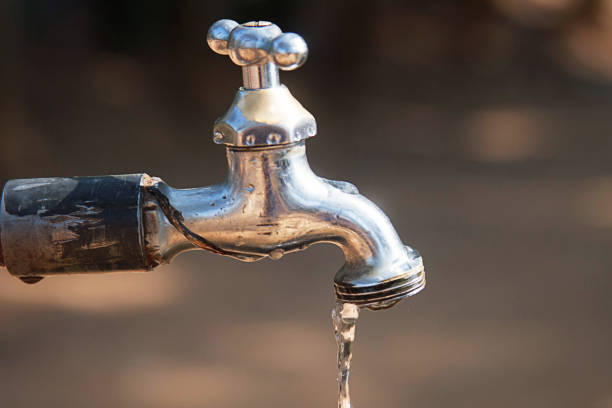 These projects are expected to bring clean and safe drinking water to an 8.78 lakh rural population across 1.37 lakh households in 565 villages of the state on completion.

The projects will contribute to achieving the goal of providing drinking water to the rural population by 2022.

In the current financial year, several critical rural infrastructure projects under drinking water, irrigation, and rural connectivity (road and bridge) activity are in the pipeline, supported under RIDF-XXVII.

The state government is prioritising mega piped water supply projects in the state, followed by projects under irrigation and, subsequently, rural connectivity projects.

This infrastructure support under RIDF plays a major role in supporting the rural economy of Odisha and adds to the continuous efforts of the state government to boost the infrastructure requirements of rural areas, C Udayabhaskar, Chief General Manager, Nabard, Odisha Regional Office told the media.