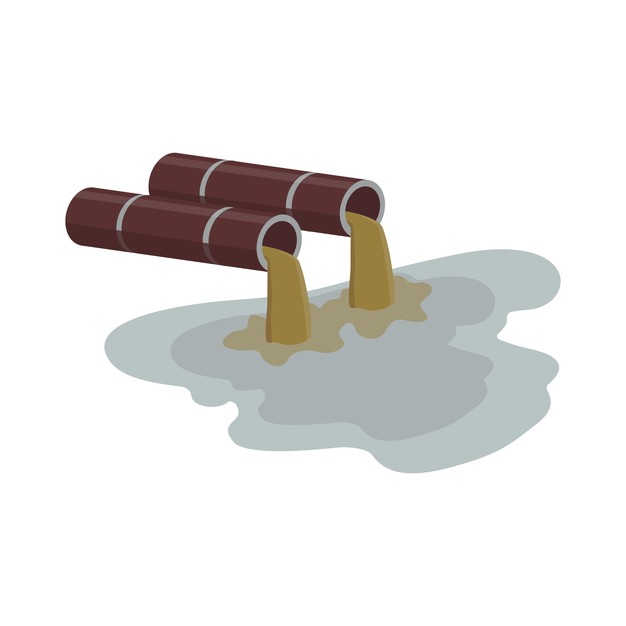 The district administration of Karnataka's Udupi city has planned to revamp the underground drainage system in the city over the polluted Indrani rivulet at a cost of Rs 400 crore.

Udupi Deputy Commissioner G Jagadeesha told the media that the revamping of the drainage system would help contain water pollution in the Indrani rivulet passing through the city.

Jagadeesha said that the administration was concerned about the pollution of the rivulet and has decided to focus on plugging sewage flow into the Indrani. A proposal to revamp the obsolete underground drainage system was already sent to the government, he said. When approved, the existing system that has a faulty design would be fully changed.

On the polluted condition of the Indrani, Jagadeesha said that the routine exercise of removing silt from the rivulet bed was being taken up every year before the onset of monsoon. While removing silt from the rivulet bed, facilitating the unhindered flow of rainwater was one solution, restoring the underground drainage system was another major solution.

According to the Deputy Commissioner, there is also a need to rejuvenate fallow agricultural land in the district to make them fit for cultivation to enhance the water holding capacity of the land. The Udupi district administration has planned to increase paddy cultivation by 1,000 hectare a year.