Here's how corrosion inhibitors can be used to revive concrete structures!

Here's how corrosion inhibitors can be used to revive concrete structures! 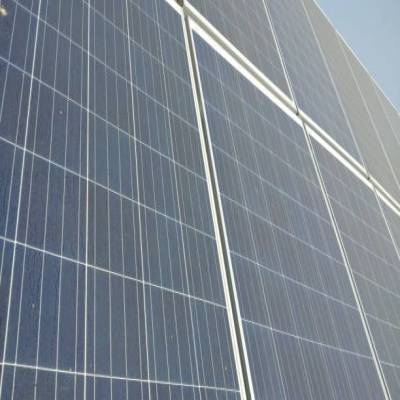 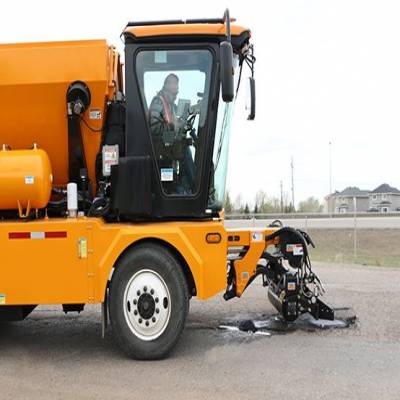 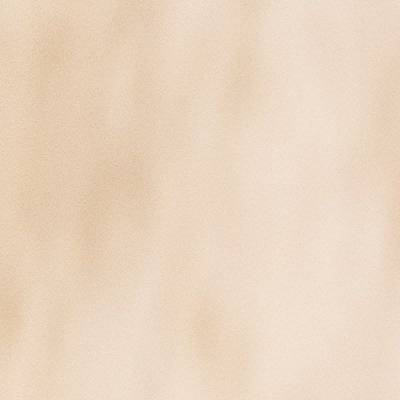