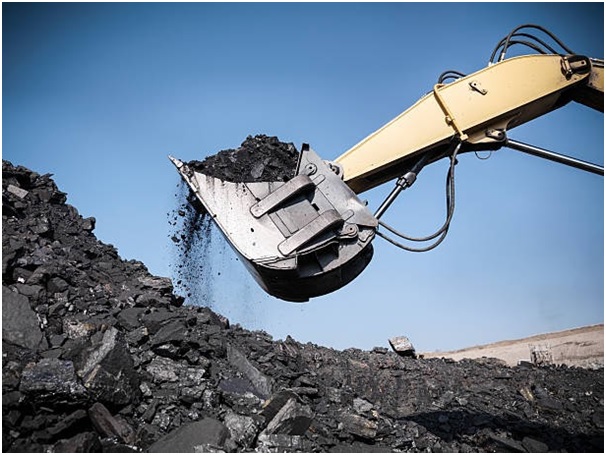 The Ministry of Coal has begun auction of 67 coal blocks under the second phase of commercial coal auctions.

The Ministry told the media that it would be a rolling auction through which even if seven blocks are picked immediately, companies will be able to pick the remaining blocks anytime, as it will be on offer 24x7 on the ministry's website.

Spread over Madhya Pradesh, Jharkhand, Chhattisgarh, Maharashtra, Odisha, and Andhra Pradesh, out of the 67 blocks, 37 are fully explored, meaning it could be brought to production immediately, and 30 partially. Companies will have to submit technical bids in the first stage.

During the second round held early this year, only Vedanta submitted bids for the Kuraloi mines in Odisha, out of the four blocks on offer.

During the first round of auctions held in November last year, 19 mines received successful bids out of the 38 on offer. The companies that won blocks in that round included:

The first round is expected to generate annual revenue of Rs 7,000 crore for states like Madhya Pradesh, Jharkhand, Odisha, Maharashtra and Chhattisgarh.

The ministry said that the coal and mining sector contributes around 1.75% to the country's gross domestic product now, which the ministry wants to increase to 2.5%by 2024-25 through increased private participation.

This comes after the Lok Sabha recently cleared a bill to amend the Mines and Mineral (Development and Regulation) Act. The bill proposed removing the distinction between captive and non-captive mines and the introduction of a National Mineral Index for various statutory payments.

According to the ministry, in the first 15 days of March, the country's power demand increased by more than 20%, compared to the same period last year. Notably, the coal sector contributed 22% of this additional requirement, also compensating for a 2% shortage from the nuclear sector.