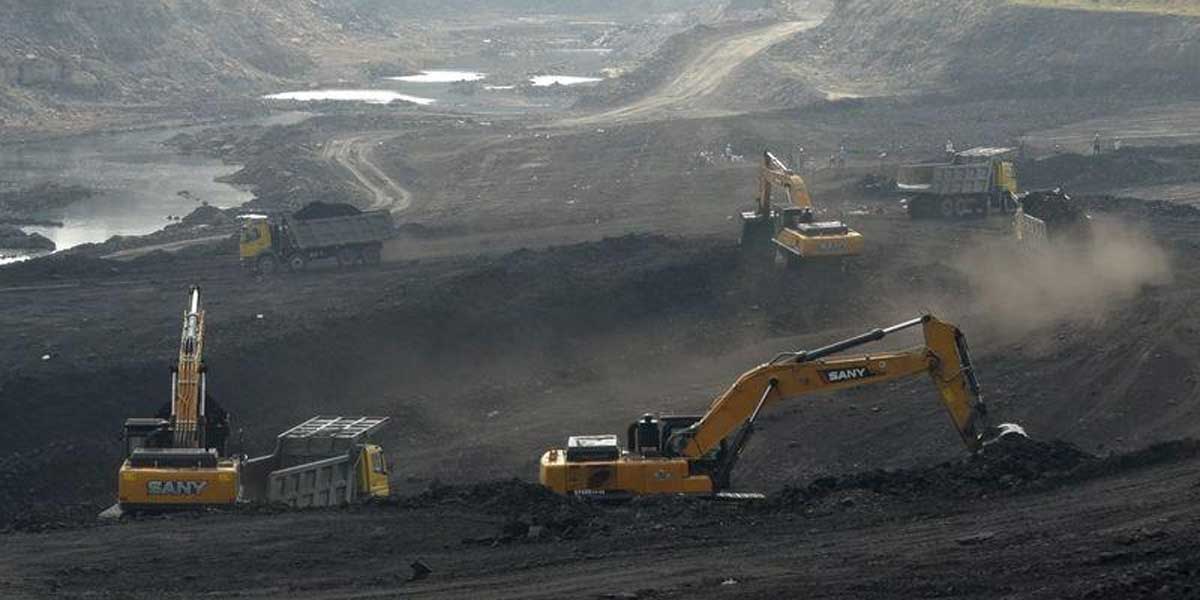 Several reports have been floating about the insufficient progress in the development of coal blocks that were allotted to various entities a while ago. On Thursday, the centre engaged a consultant to assist entities in overcoming the challenge and making mines productive as added by an official. Additionally, the government aims to conduct the next round of coal block auctions dated for January.

The Coal Ministry’s additional secretary M Nagaraju said a consultant would guide through the process. The official added that several blocks often get stuck at various levels of progress.

Mining companies often complain about delays in gathering environmental as well as other regulatory clearances.

Additionally, the centre has offered coal blocks to the state gencos with a production potential of nearly 150-160 million tonne a year. Whereas, 19 mines have a potential of extracting 50-51 million tonne annually. They have been auctioned for commercial mining.

Strict action is taken by the government against entities indulging in the slow progress of coal block development. According to the official, coal will be the main source of energy for the coming 30-35 years. 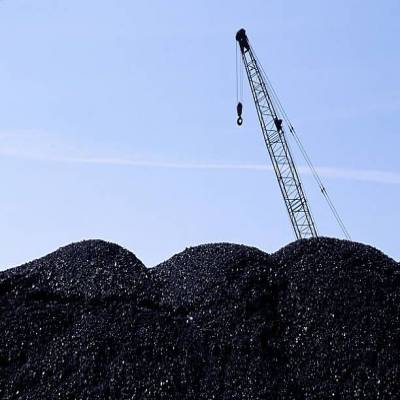 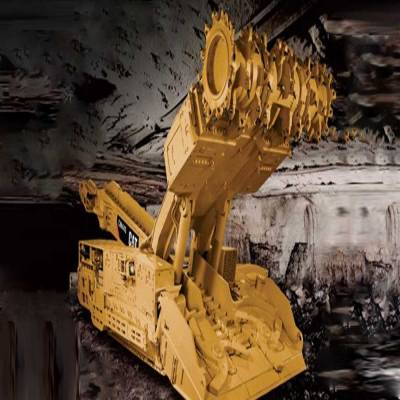 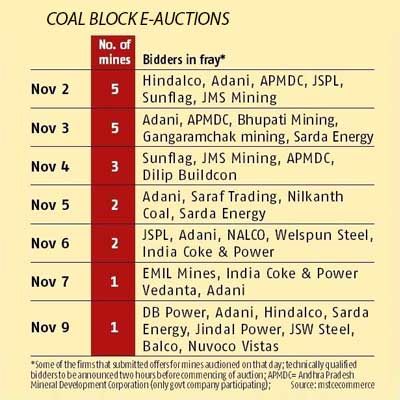